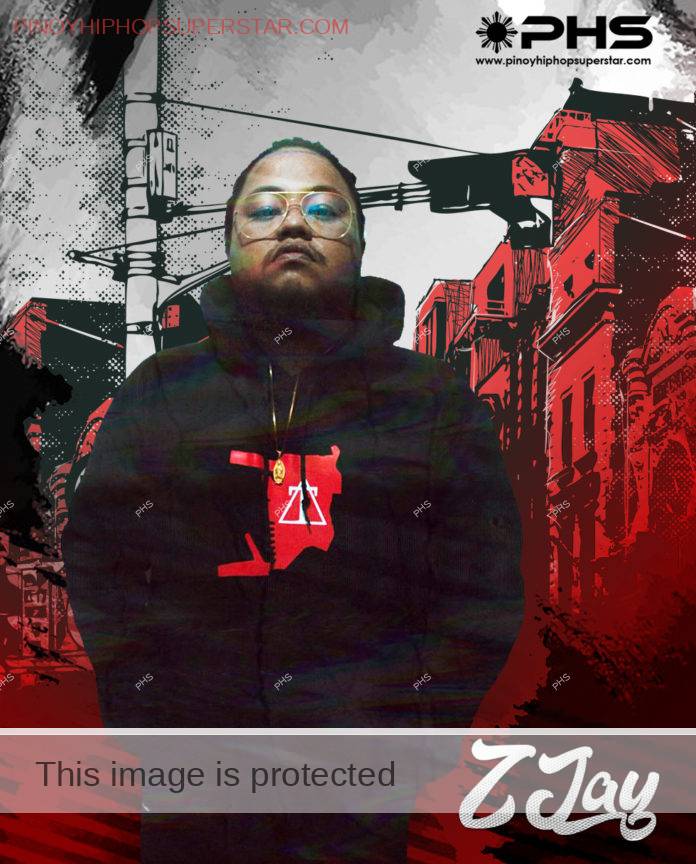 Christian Jay Arcega or better known by his stage name Zjay is a Filipino Hiphop, Singer, Songwriter and a Recording artist who’s grass roots are from Tondo, Manila.

In early 2013, Zjay joined the dynamic and multi-awarded underground group the “Dirtyroom Productions. He is also a member of Rad4 – along with fellow manila-based rappers, Pino G., Paul Royalé and Luciano Punyal.

In January 2015, Zjay released his first solo music video entitled “Tableta’t Usok”. The latter single was chosen as the song of the week on AmplifyPH in Feb 9 – 15. He then geared up and released his full-length album in April 2015; a mixtape under Dirtyroom Productions which was entitled “Lakbay Pungay”. The mixtape featured the singles, “Tableta’t Usok”, “Pausukin”, “Lakbay Pungay” and “Sige Lang”.

In August 2015, Zjay released Lakbay Pungay that served as his 2nd music video. It was directed by Jc Echanes. The video received favorable reviews that it was able to penetrate the radio market, having his songs being played by local radio stations such as Wave 89.1, DWDM 95.5 Pinas FM and 90.3 Energy FM Dagupan.

featuring cameo appearances from the cast of the show Bubble Gang of GMA network. 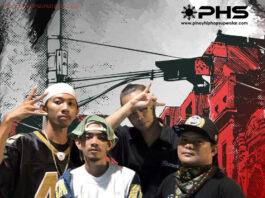 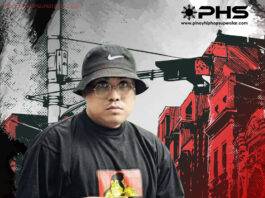 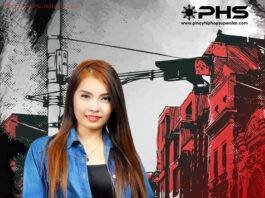