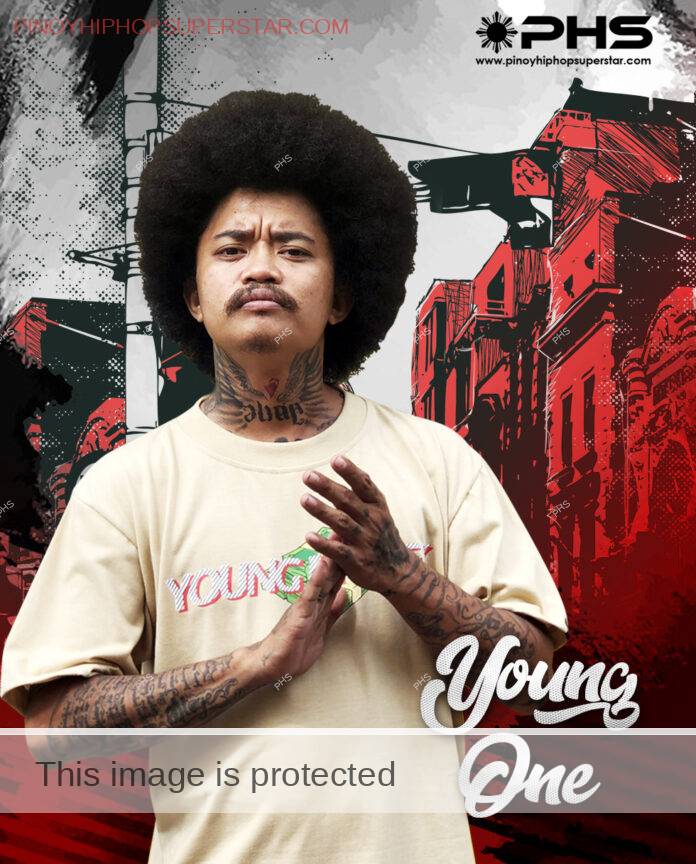 Youngone Sumile is a Rapper, Battle Emcee, and Freestyle Rap Battle champion in Philippine Rap Olympics 2021, he is also an owner of a clothing brand called YOUNG MONEY BRAND 2020.

Youngone have his distinctive look, supporting an afro hairstyle, he became popular when he became a champion in PRO2021, he is also doing a live reaction video on his youtube account called REALTALKAN NA, he also included in BARAKOJUAN ALL STAR collaboration track called “MUSIKANG RAP”, he is also a part of PHS2Cents Special Episode together with Jhoan Ladymazta, Maria Mitzuki, PHS, H-bom and DJ Medmessiah,

he also created a Street freestyle battle tournament league of his own in 2018 called “Raprapan sa looban” as well as a generous movement called “Looban cares” where they feed the community in Southville 1 Brgy Niugan, Cabuyao Laguna his connection and fame are still on the rise and we will never have to ask why.