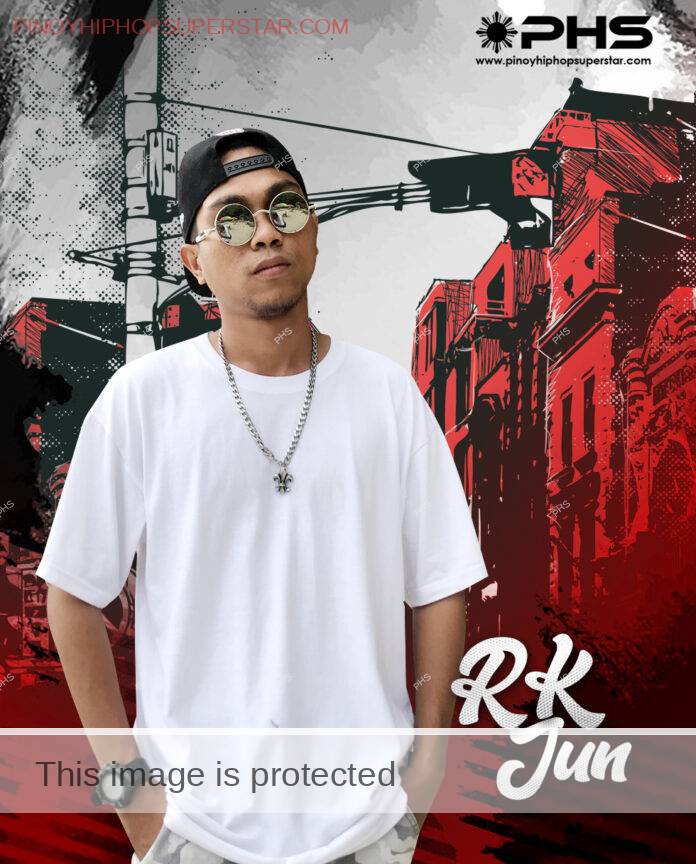 Khalid Hamid also known as RKJun is Tausug Rap artist, songwriter from Zamboanga City at Jolo Sulu. RKJun is also a member of Bangbase with (Shut and KurThePyo) and WUT together with Ino Makata, Binibining beats, Pluma and Angela.

RKJun is also is one of the first Tausug Hip-hop, he helps spread Tausug Hip-hop to Zamboanga City to Jolo-Sulu, Basilan to Tawi-Tawi and Malaysia. He helps and teaches that to other aspiring rappers as well.

It was 2010 when he started writing. He was inspired by the likes of Tupac, NWA, Damian Marley locally Francis M, Andrew E, Slapshock, and Greyhounds. He became one of the most respected artists in Mindanao. Some even consider him one of a kind.

You can check that here:

Not only did he introduce Tausug rap, but he also inspired others to do so—an artist who is proud of his roots and now gracing us with his blessings.