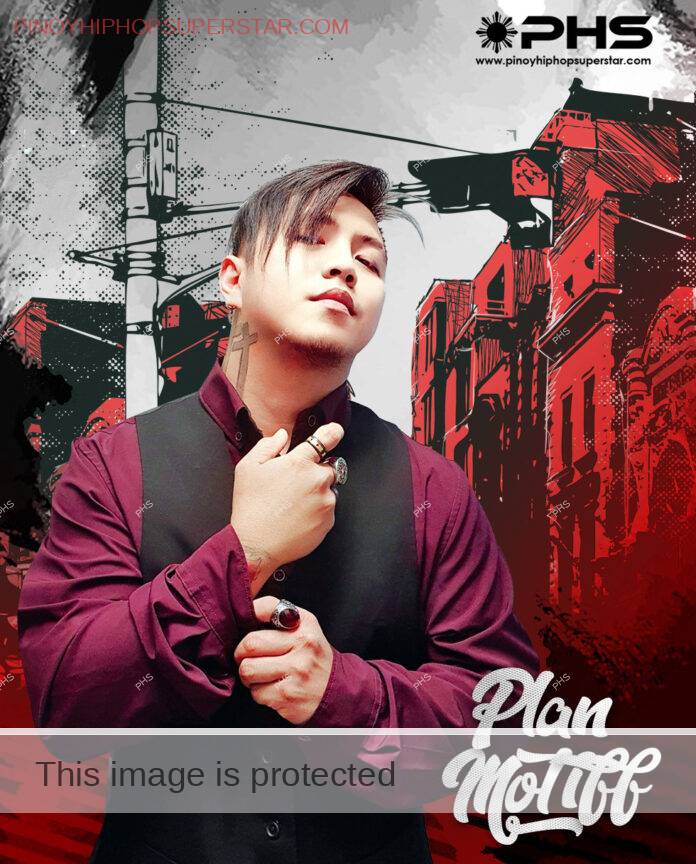 Plan Fenellere or simple known as Plan Motiff is a Filipino independent music producer he is also a Singer, Song-writer and a Rapper based in California.

He has a distinctive rnb voice and can serenade you using both tagalog
and english tracks.

His career started in 2002 as an underground Rapper in the Philippines. His life revolves on making rap music together with his fellow rappers in his High school life. Entering college from E.A.R.I.S.T at Nagtahan manila studying Bachelor of fine arts major in Painting he became a part of an organization called Ugatlahi artist collective a well known organization for making visual art Media who fights for the rights of Filipino people and where he continue pursuing his rap career as an underground rapper. PLAN MOTIFF moved to America to study and continue his career. He was a founder of Wan System or (1 system) a martial arts that inspire Filipino Culture, With a 3rd degree in Aikido and 2nd degree in Kenpo Karate he taught the Army and Marine core year 2014. PLAN is a certified Forensic Scientist a Master Hypnotherapist, NLP Master Practitioner and have a degree in Modern applied Psychology.

although currently active he also creates reaction videos in his GoodbragPro youtube channel, he also collaborated with some artist such as Blade “Tawiran”, Wiza Steelskin in “Aminin mo” and “Di makalimutan” with Youngone, as of late he is one of the judges in Jhoan and Endang Rap Challenge sa Kumu