Both rappers from one beginning

From Pinoy hip-hop history, both sides are known to be tight back in the days and the common alliance we’ve known so far is that they somehow stemmed out from Shots Fired Cartel or from Don G’s beginnings (or somewhere in between those…)

Where the beef started

We’ve been following Pricetagg for quite a while and from what we see, he embraced the religion, Iglesia Ni Cristo and from this, dapat INC din ang magiging ka-relationship mo or the other one would convert to the said religion for their bond to be accepted and this is totally out of Pinoy hip-hop’s context, wala na tayong tanginang pakielam sa personal na bagay bagay within sa Pinoy hip-hop artists, ni wala tayong right to judge. Sadly, common social media stigma: gagawan ito ng issue to make trends and shit, pagsisimulan ng kung anong gulo. In my opinion, this is not even a legit Pinoy hip-hop beef na religion ang cause? Hip-hop circulates around money, cars, girls (bitches, yea) pero siguro to start a beef, someone would escalate things and pick on the personal or privacy end of an artist.

From a hustler’s perspective, Bugoy na Koykoy, obviously, hindi ito tugma sa standards niya. We’ve been following Bugoy, too, both artists and they are really great at making music. Hustlers focus on one thing, money. A girl or lady would come into place pag may pakinabang sa hustlin’ ito, beneficial. Loyalty will only exist if they compliment each other sa things revolving around hustlin’, “kuha pera”. Pricetagg, the classic gangbanger, Bonnie and Clyde type of ish siguro sa issue now. Men, walang masama if you’d love someone. Kanya kanya ng definition yan and how would you handle it. Ala Ambitionz Az a Ridah by Tupac and The Game’s “Ryda” feat. Dej Loaf.

If you know Bugoy well, kayang kaya niya pumuno mag isa ng isang buong venue kasama 2 Joints and his army… for sure SOLD-OUT agad mga ganyang galawan… it would still be a dream come true if he somehow accepts collaborations. Pricetagg naman, undoubtingly, one of Pinoy hip-hop’s name maker, buhay na buhay Pinoy Gangsta Rap dahil sa kanya and his feats last year were totally amazing and for sure this year, too.

Any ending is pabor from a hip hop enthusiast. Aside from the social media nonsense, I hope it would initiate a history na magaambag din sa Pinoy hip-hop. Classic palitan ng diss track, pagalingan lyrical wise that would complement their styles. Classic hip-hop battles! We are a huge fan of both artists and they will definitely still dominate Pinoy hip hop. 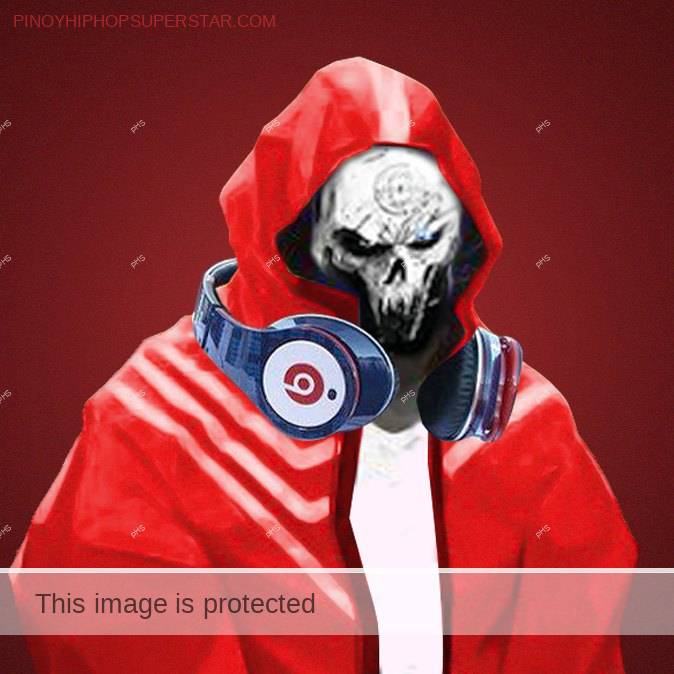