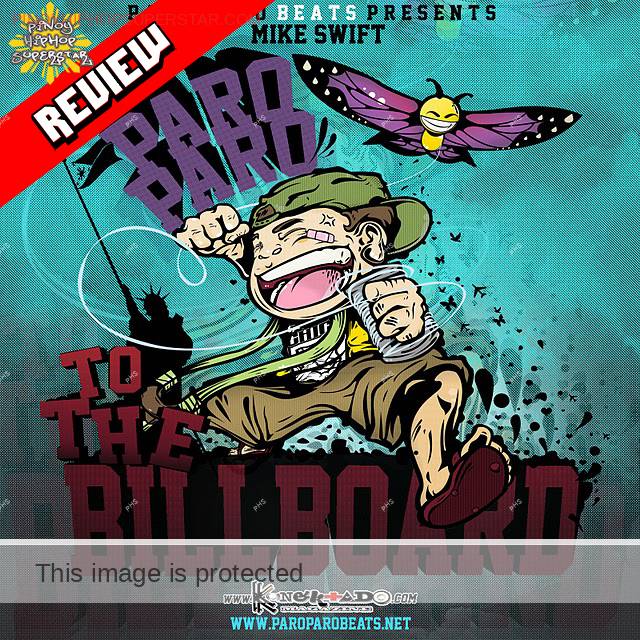 First of all clear ko lang, I don’t have what it takes to review an album, but Sir Mike trust me enough and trust he’s album enough and he wants me to say what I think about his work. No string attached, walang sipsip o bolahan. It’s my personal views and opinion of the album.

Paro Paro beats plus Mike Swift is a perfect combination. I love this album, this album delivers adifferent kind of MIKE SWIFT’s music. Some styles I never expect from him, like using old beats and turning it into something new and fresh.

This album is more on the team up of Paro Paro Beats and Sir Mike. More on life struggles to success and fame, dreams, and being proud. More likely this album is pure of good vibes and theres is no diss and name drop there are few hint’s but not like “MAY SAYAD NGA” track and that doesn’t even included in this album.

There’s no album na lahat ng track malakas, so this album have some high and low points or atleast medyo medyo. I personally have some favorite tracks, those I can call strong tracks like:

“Away” **go away (sample sentence)

I personally love the verse

“Aydol kho”
Using the beat of careless wispher, probably one of the clever track in this ablum. It’s about the scandals of Hayden Kho.

“Angel na Kumakanta” feat. N.Y.F.P.
This is the track that have some few punch, but to mild you won’t even think he’s dissing someone. the song chorus is catchy and the beat is good. more on the love of music.

“Young Love” Feat. J-Hoon & Low Profile
Cathy chorus, nice beat and this is for the ladies 🙂

“Celebration”
…”we gotta stop the hatin’ start congratulatin,start the celebration'”

I feel this track and im happy for sir mike swift that he have done what he wants.
he deserves to celebrate fo real.

“Wishing on a star“feat. Acis of N.Y.F.D.
The strongest track of this album PERIOD.

I almost pick everything, this album is full of good song and good vibes. It’s a must have for Mike Swift fans, ipon na kayo supporta mga kapatid and to all the haters we can’t change your mind but I advise you to open up your narrow mind and start appreciating artist and their music or better yet GET A LIFE.

To all the haters who say’s si sir Mike Swift ay Bulol Sorry Sir Mike… yes he is HAHAHA. but your dope!!! konti nalang. 🙂

Salamat sa tiwala Sir. Thank you for letting me hear this and if this album come out
yeah I will buy it, and i don’t care if your haters became my haters.

AGAIN THIS REVIEW IS NO STRING ATTACHED MOTHAF*CKERS!!!! ****
(if you want me to review yours feel free to holla)

Biography Rogal brothers are compose of Kane Rogal and Moices King both...

Biography Airon Paul Bayanin or simply known as Hero is a singer,... 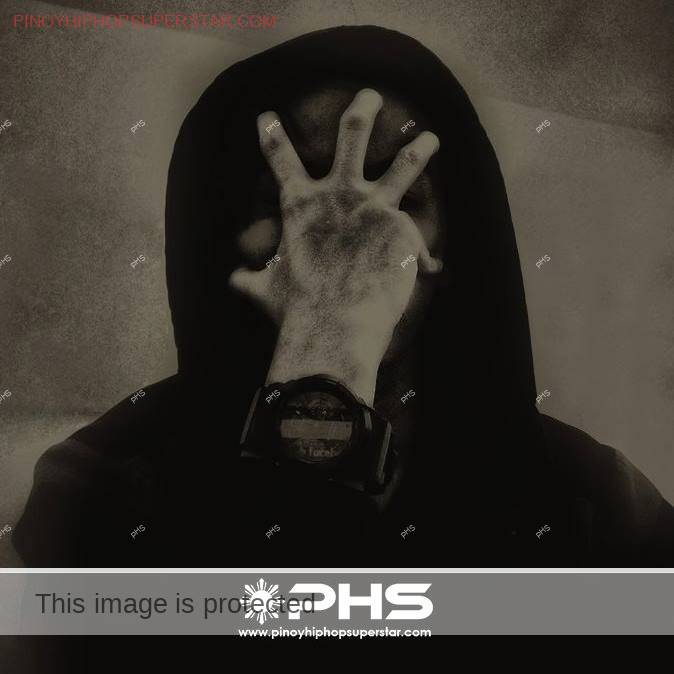