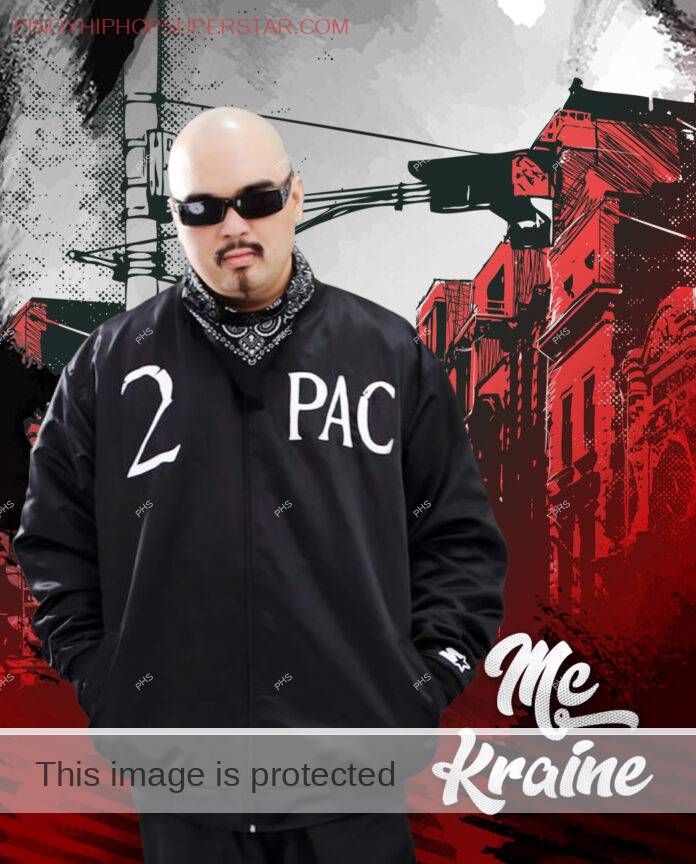 His influences include The Game, Ludacris, Rakim and Wutang Clan, Eminem, in local Pooch, Andrew, Donman, Kruzzada and Jawtee. He’s also a collector of Toys and NBA Cards.

Started as a rap artist in Andrew E’s Dongalo Wreckords music label then turned into club mc in 2007. In his background in both scenes, he sharpens his craft and practices his passion and turning him into one of the most influential hip-hop icon in the nightlife industry here in the Philippines. Growing up in the northern grounds of Luzon and laking of opportunity, he never stops reaching further. He is now taking over by Mc’ng in different clubs in metro manila and even the biggest festival in the country. He worked with the most famous and influential DJs in the country on his way to the top and everybody know he’s not done yet. He is just getting started. In addition to that, his skills in the microphone are fascinating. When it comes to hype and crowd control you better watch him live. He’s not a joke. He is now signed under Viva Records. (source: MC Kraine Presskit)