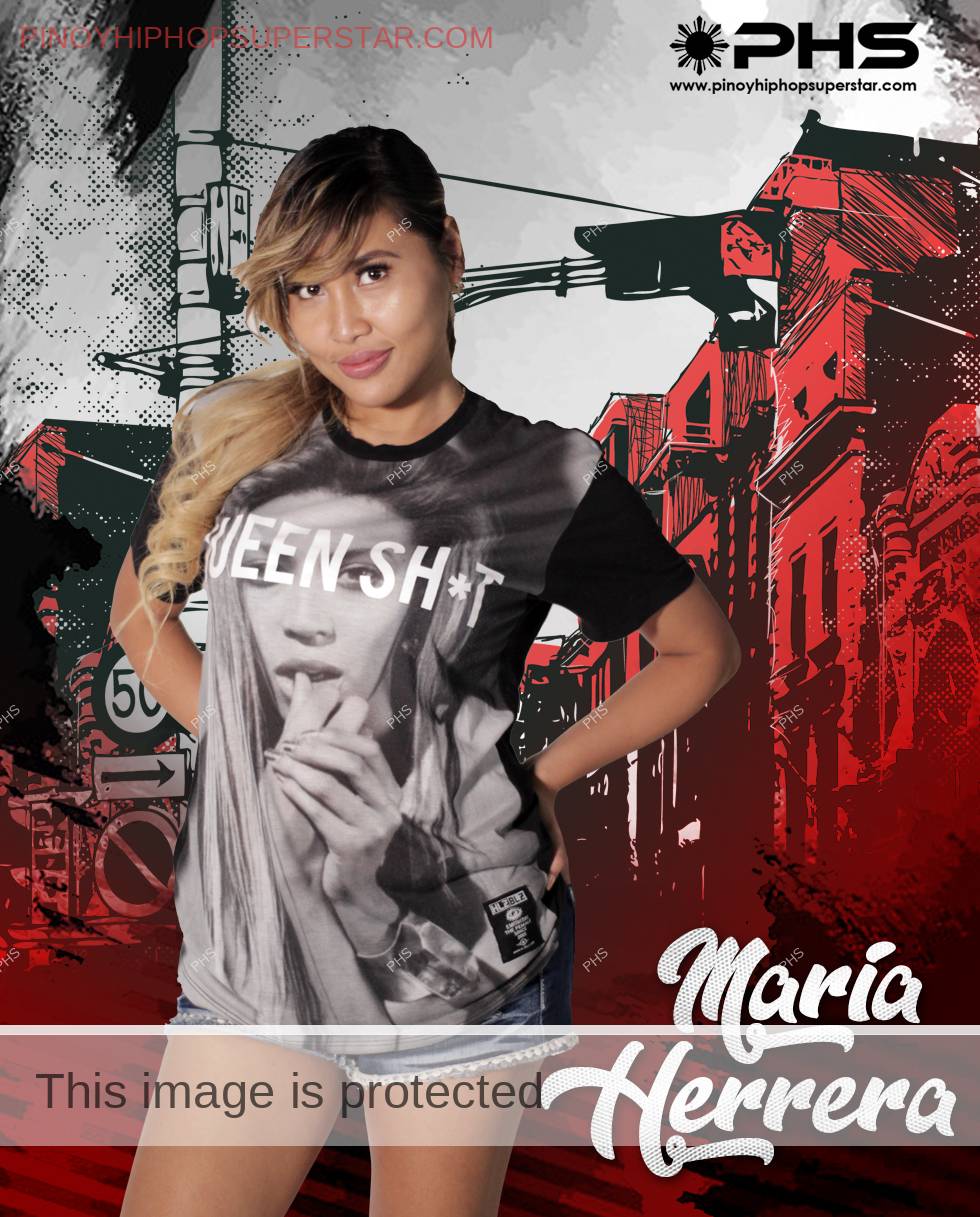 ★I’m going to have to capture your imagination with little voyeuristic glimpses into my passionate soul.I live out a role of my own creation. A role that fits my fantasy.I can be a walking paradox with a surreal complexity.★

The Godess you are seeing right know is Maria Herrera the model and the FHM Babe for the Month of July. But who would have thought that this Gorgeous and Sexy Young Lad is also the female emcee formerly known as Cypha-Sis who is a member of the all female rap group named Heaven Sent. It was year 1999 when Cypha-sis appeared on the independently produced compilation of Bomb Ass Productions entitled
Fo the Luv of It featuring fellow independent rap artist like Rapskallion, Flipjoint, Holla Fame to name a few and if I’m not mistaken she is the only female emcee that has a solo track on that album and the title is “Funk Shop”.She together with Heaven Sent was also included on the Classic Dj Arbie produced United Freestyles vol. I Mixtape, Then was featured on El Latino’s- Young & Dangerous album and that is the last time we heard of Cypha-Sis and Heaven Sent. According on her interview aside from modeling she is currently working on an album but it is not clear if it’s gonna be a hip-hop/rap album. So lets just watch out for that album not just on Maria’s Body. -EB
Maria Herrera Music