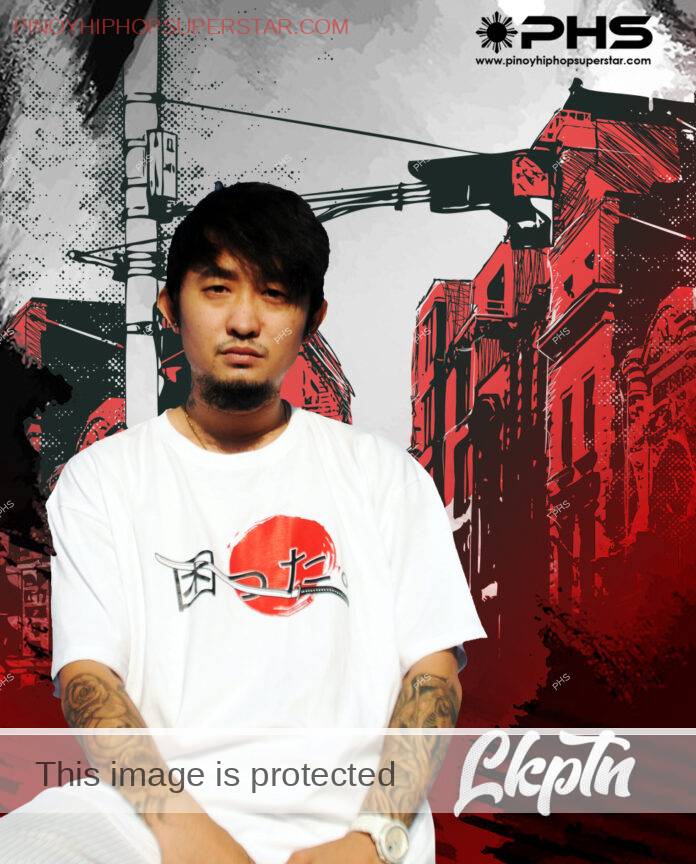 Ace Caravana aka LKPTN (El Kapitan) he is a battle emcee, singer, rapper, songwriter who started rapping way back in 2017, it was his cousin Lil John that introduce him to Fliptop, he started as a battle emcee, but was teased by his contemporaries that he doesn’t have any song, that serves as a challenge for him that is when he started composing his own tracks.

His style is more soft-spoken, conscious, and story-telling theme, his composition is more one finding theme first before having a beat. He is one of a few artists that find his own style.

His inspirations include Gloc-9 and Tech N9ne. In 2015 he was working for a phone company he was promoted as a team leader, he was often called a “Captain promoter” which was the reason for his LKPTN Moniker.