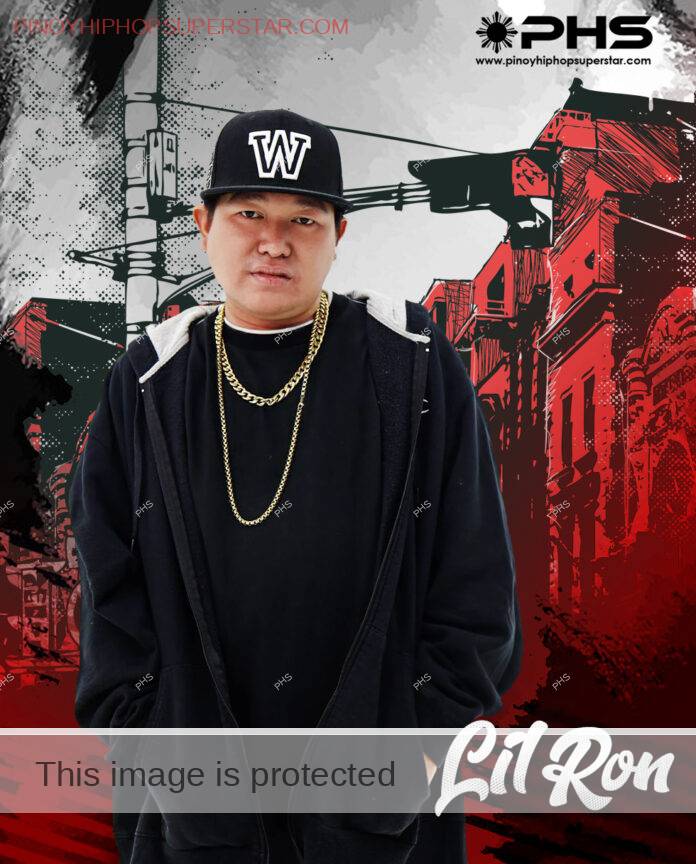 Ronaldo Sanches is also known as Lil Ron is a rapper, songwriter, entrepreneur, event organizer, sound engineer, and the founding head (together with Lil John) of Parañaque Rebels.

He started his career in 2008, he cited that he is a fan of Kruzzada, Muerto Lyrico, and Bone Thugs which push him to pursue a career in rap.

During the peak of the Net Rappers era where Sound click, Imeem, and Yahoo Messenger were a thing,  his interest in rap music grew, they used to record using any available technology at the time, until later that year he became a part of a group called 13 Throw sign (a part of Parañaque Rebels) on the same year they joined and became a member of Sandamukal Records that only lasted a year.

13th Throw sign also joined a contest in Pasay in which Khen Magat was one of the judges, not only did they become a champion they were also asked to perform again, and they were treated as guest performers.

In 2013 they joined and won Eat Bulaga’s “Flip it” segment as Parañaque Rebels.

As of this writing, Lil Ron is still active as a rap artist but was planning to focus on being the head honcho of Parañaque Rebels, not only did they recently gain 100k subscribers on youtube they wanted to make more projects, music videos, events not to mention Parañaque Rebels is active in doing charity works. With 14 years of experience in rap, Lil Ron not only enjoys the fruit of his labor he is also willing to share his experience with anyone who’s willing to follow his lead.