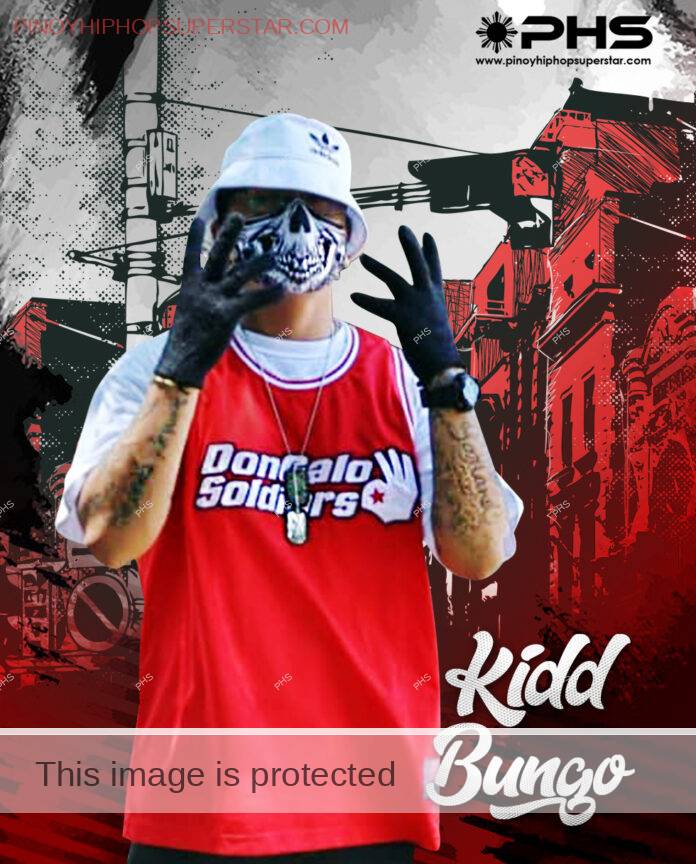 Kidd Bungo or simply known as Kidd is a rapper, freestyler, dancer, and skater, handled by Blessed Tongue for 3 years and currently under 2ybeats & 811 Productionz from Malabon City he is also the founder/leader of the mysterious group known as Markadong Bungo.

During his early days, Kidd is a fan of different kinds of music mostly rap-metal like Limp Bizkit, and even Rnb like Usher and Ginuwine. But since he was a nephew of Burubudok of EHP and a brother of Eztilo Ocho Onse Garland he was surrounded by rappers, they live under one roof, and “Freestyling” became a habit, for the added fun they do it with a stake that the losers (of freestyle) will do the errands (dishes).

His fondness for Freestyle grows especially when he heard Eminem, from 2001-to 2003 he used to hang out with the likes of Eskapo, Mordon, and even Tuglax, and Abaddon. He also takes part in rap contests in the nearby area, he used to battle artists such as Jhoan & Endang, and Rap Guard Duke Ricarfort although not winning these competitors usually have bonding afterwards.

Although taking part in contests they have never really done a professional recording during this day they use to record using cassette tapes, until his brother have his own home studio Onemic record (811 Productionz). During his, career Kidd play with various monikers such as Stupido, J1, Bawisi, and Kaluntang (under La Liga Familia) until he focuses on being Kidd Bungo a name suggested by Jawtee which means Kill the Devil. 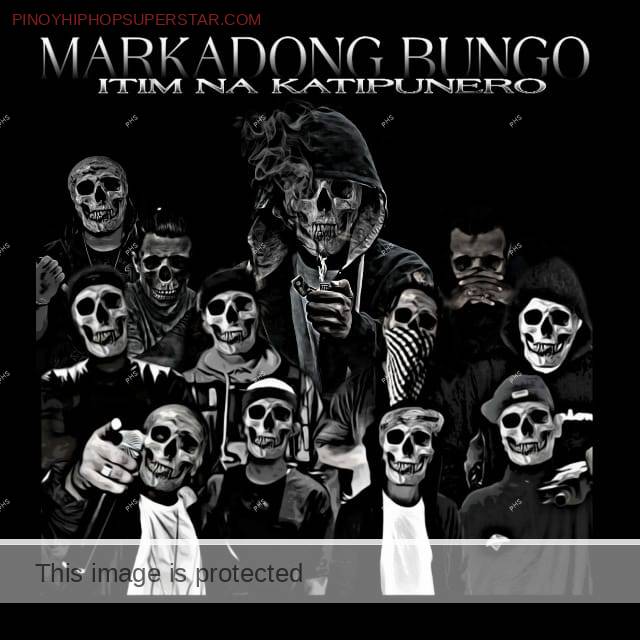 In the same year Aug 16, 2021, they release an All-star collaboration track  “Panimula” including other artists such as Siobal D, Apollo One, Alindog, Burubudok, and others which has 29,556 views on youtube.

Since coming from various groups Markadong bungo has All-around styles, they have artists who can do Reggae, Rnb, Love songs, and even diss tracks. Kidd was planning to release an album “Back to the old school” which will promote the music styles of his early days and will play as a tribute to the era that he loves as well.

Although being received well Markadong Bungo aims not to be popular since they hence hide from those alter egos, the group’s goal is to spread the music that they love and continue contributing to the rap scene.