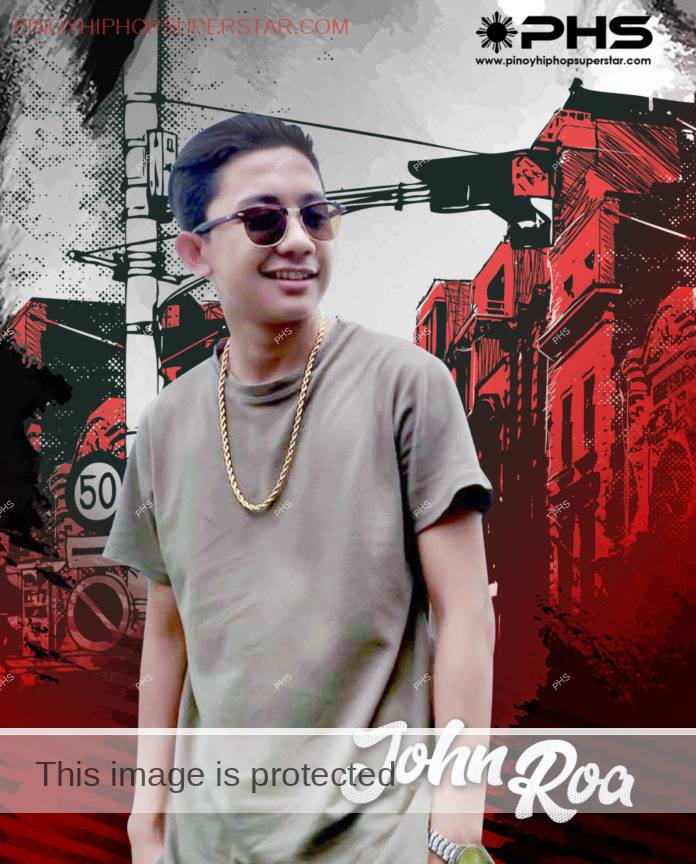 SINGER | SONGWRITER | 18
For inquiries, leave a message at JamWithJohnRoa@gmail.com

John Neil Torrente Roa (born January 25, 2000), who uses the mononym John Roa, also known as JRoa[1] and John Neil Roa, is a Filipino singer from Cebu, Philippines. He rose to fame after joining the fourth season of Pilipinas Got Talent, reaching up to the quarterfinals of the show. He is previously a member of the hip hop collective Ex Battalion from 2016 until his departure on November 7, 2017.[2] His first single as a solo artist before his departure from his old label, “Di Ako Fuckboy” featuring indie band Agsunta is one of the most viewed acoustic hip hop OPM song on YouTube.[3] 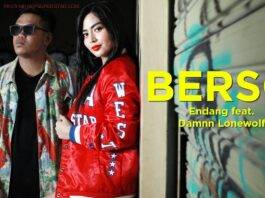