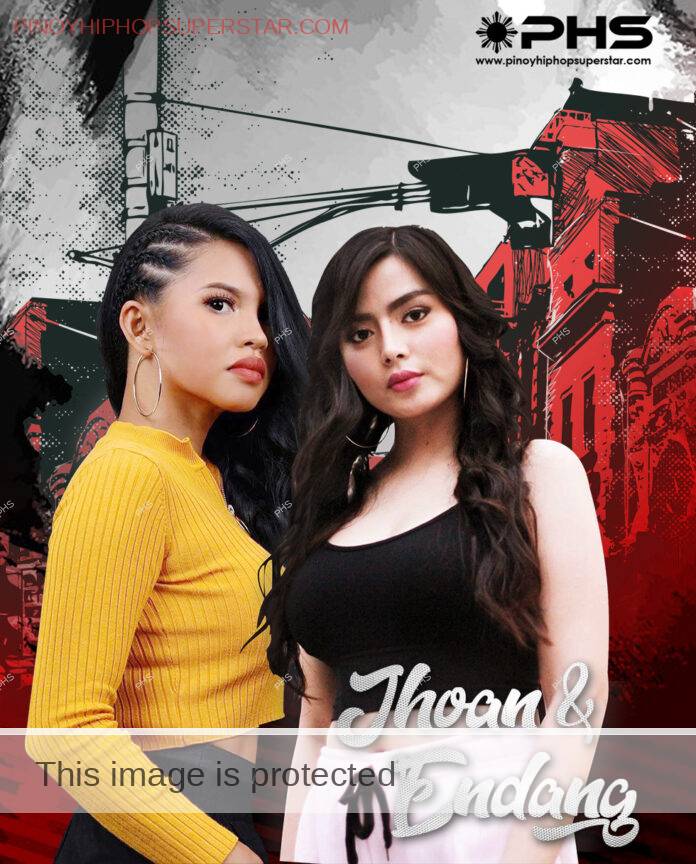 Jhoan & Endang is a female rap duo, formerly known by another moniker. Both are rappers, singers, songwriters, vloggers, and female representatives of Dongalo Wreckords.

It was this year when this rap pair rejuvenated their plan to make it better. Now dropping to the old group name to avoid conflict and focus their career. Jhoan & Endang is currently busy with their rap challenge in kumu called “Jhoan & Endang Rap Challenge sa Kumu” which not only helps other underground artists, it also tightens their connection with their contemporaries. Judges include Crazzy G, Plan Motiff, Ino Makata, MC Kraine & even Sixth Threat to name a few. The segment is also hosted by Tamzky also known as Tita Missy. Both Jhoan & Endang are universally loved in the local hip-hop scene, especially with their Dongalo brethren, always included in their special gatherings and even recognized by the most respected rap king of the Philippines Andrew E, and his family. Both are also respected by underground artists and even legends. 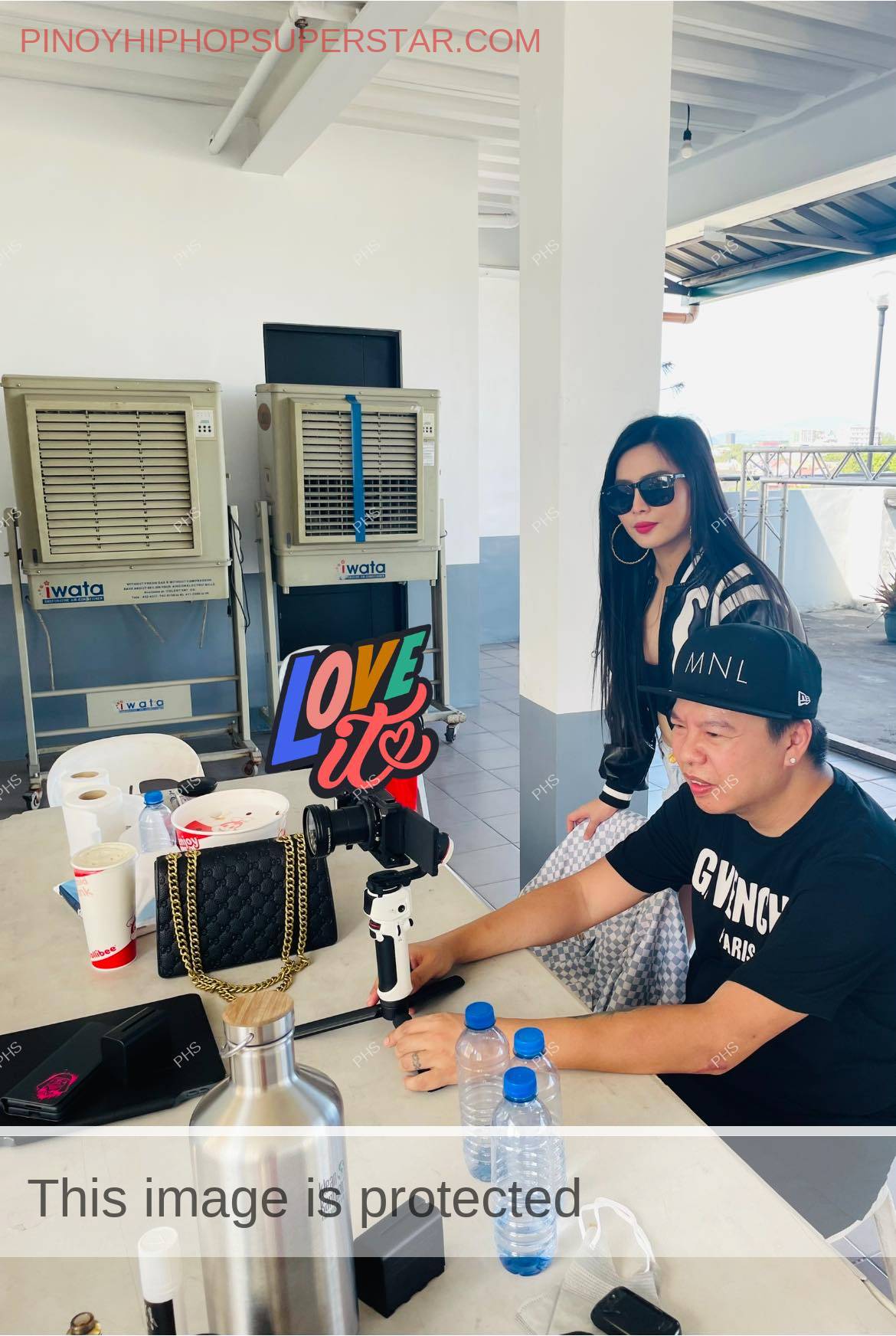 Last February of this year, both Jhoan & Endang and Damnn Lonewolf became under Pinoy Hip-hop Superstar‘s social media management. Although an achievement that may not mean anything, they were the only rap acts that have this benediction. 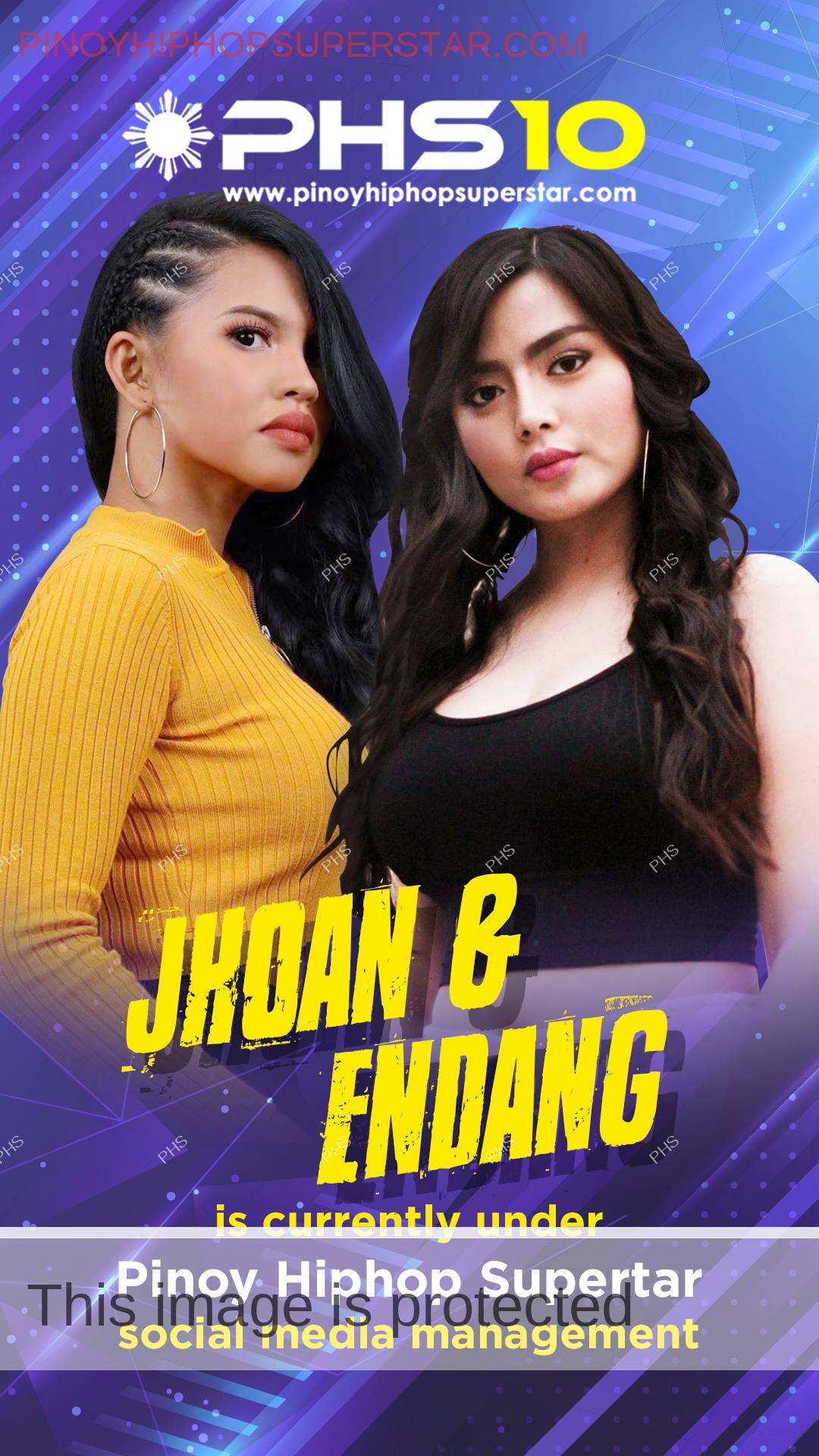 As of the moment, this duo is busy with their Rap Challenge in KUMU, almost always getting the number one spot every time they were LIVE, consistent performance that capture the attention of the KUMU creator himself. 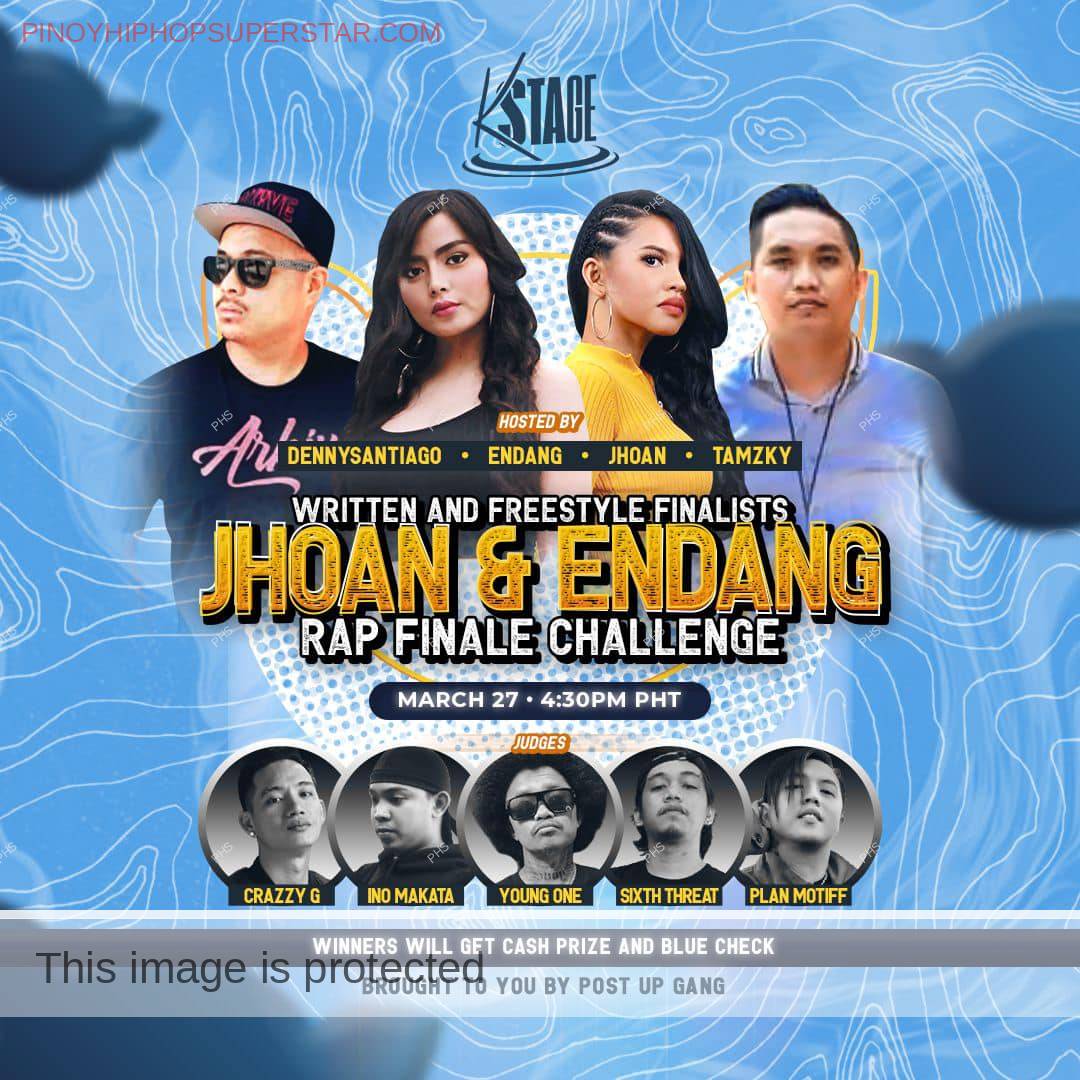 On March 27,2022 they were included in the “KStage” or “Kumu Stage” a special series in KUMU that features shows that gaining attention in that platform. Jhoan & Endang also rekindle their old tracks such as Paalala Lang, Ikaw lang wala ng iba, Araw araw pasko, Tumabi to be uploaded soon in their Youtube channel. And with revitalized energy, the admiration from many there is no sign of stopping from this rap duo and we won’t complain.

To know them individually read below: 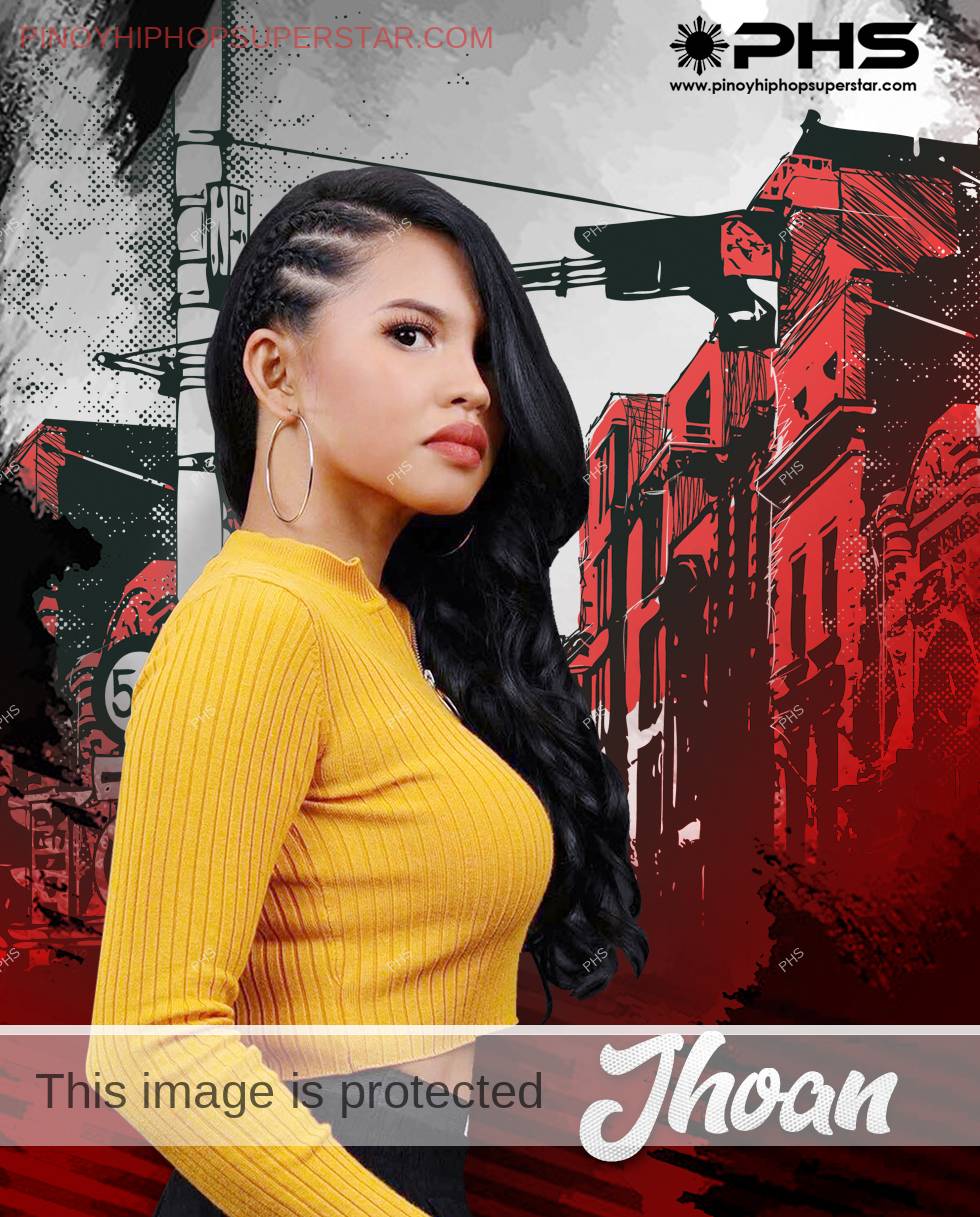 Jhoan is a talented female emcee equipped with a good voice and has a background in music. During their career hiatus she learns a lot of things, she performs on local bars here and abroad in her early years, studied make-up artistry and work abroad, and also manage a business in the Philippines, and despite all that this multi-tasking femcee is now armed with experience, knowledge and more refined skills.

With her undeniable enthusiasm, Jhoan & Endang is more successful than ever, her ideas, connections, and eagerness to share her talent with others.

She is also willing to help other underground artists in projects such as “No event, No problems”, “16 bars challenge”, “SILA Muna” “Jhoan & Endang Rap challenge” on KUMU among others.

This year she release a collaboration track with Angel Advincula titled “Tamang Hinala” and we can expect more collaborations to come. 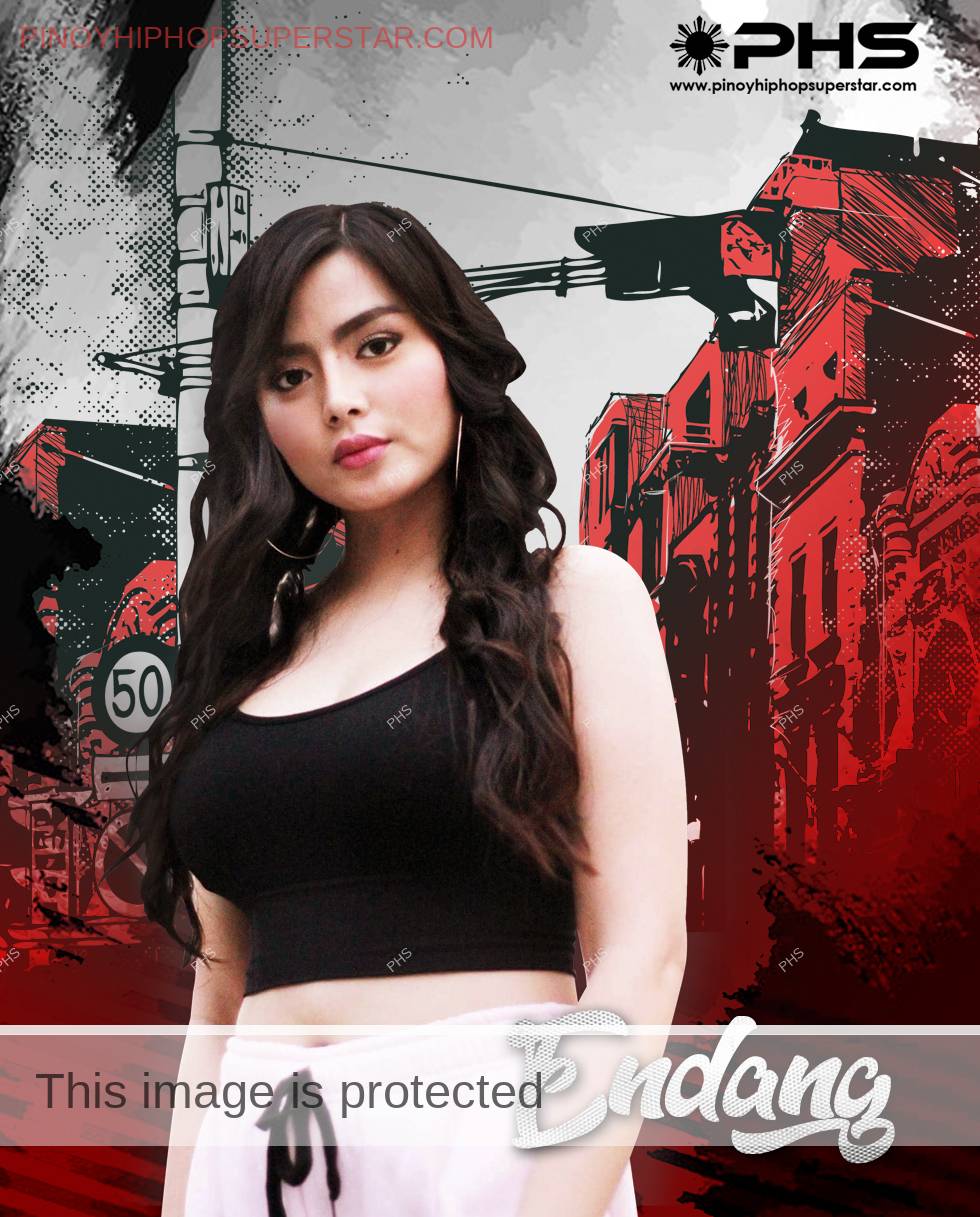 Endang don’t be fooled by her stunning demeanor, undeniable charm and oozing charisma, she may be shy at first but this young lady knows how to play her part. She loves all music, not just rap, and that makes her knowledgeable with other genres as well. She has the IT Factor, marketability, can get your attention without even trying.

But she has a humble heart, is a team player, and knows how to support. She’s someone you can depend on and has the lioness inside her that may catch you off guard.

Who's Online : 11
By continuing to browse the site you are agreeing to our use of cookies
error: Alert: Content is protected !!