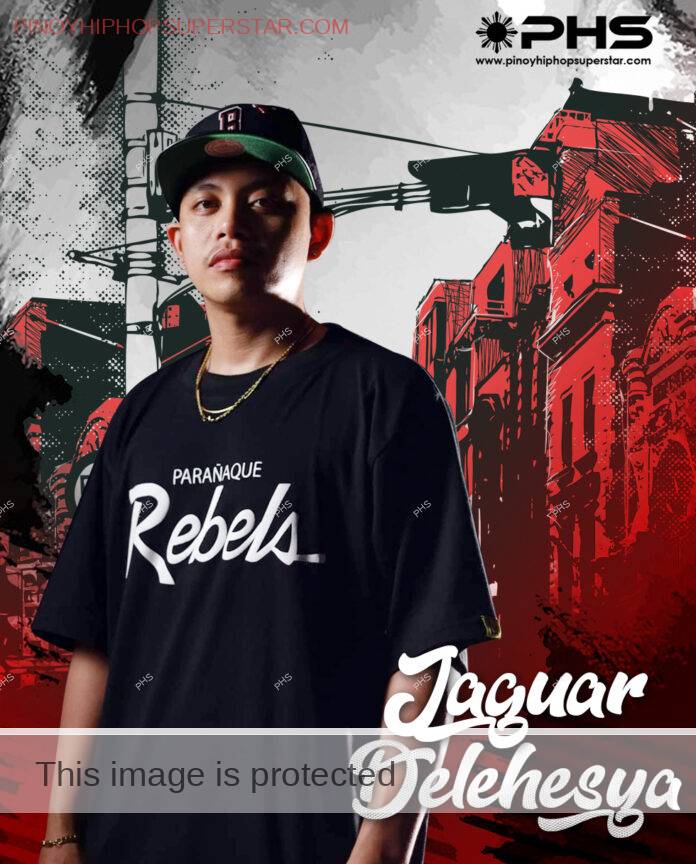 It was at his early age when he fell in love with Rap, he sited that he was kinda obsessed with it when he was a kid, and ask about what he wanted to be when he grow up he always answers “Gusto kong maging rapper paglaki ko!” unlike any other kid who answers the usual (Pulis, Doctor, Piloto, etc)

In 2009 he was 13 years old when he joined a gang, it was also Rap music that push him to be a part of one because most of the Rapper in his area are members of TBS and he wanted to know them. During this period it was a classic beat and freestyle is prominent during any gathering. That sparked the idea that he needs to write because some freestylers are good because they prepare the bars ahead of time.

He once auditioned to DC Clan music and in his first recording follow, he was paired with an artist that he doesn’t even know, they compose a track called “Minahal kita ng di mo alam”

In 2012 he became a part of the newly formed Rhyme Society, they recorded their tracks on the nearest studio Cariño Brutal Entertainment. “Sabihin sa akin” was the first track they release, the very track that helped them win some Rap contests in their area. That momentum never stop as he created his solo tracks “Pag-ibig ko’y tunay”, “Pare”, “Antani Aitakute” an “Kung malaya lang ako”. and later he became part of Cariño Brutal All Star.

He sited that he was not known for his tracks, but for his participation in the local hip-hop scene in his area. It was a contest DNBC Music Production 16 Bars Online Rap Competition that puts him on the radar of others when he won 1st place as this contest have 250+ other entries. After this win he also takes part in Mark Beats 24 Bars Challenge and this is when the public started to notice, his videos have more reactions and views, he recieve more positive compliments, that energy grew and grew and he started working in his new tracks like “Ranchero”, “Giyera”, “Ikaw” and “Gangsta Rap”. He also became a champion in the 24 Bars Online Rap Contest of LOCALS.