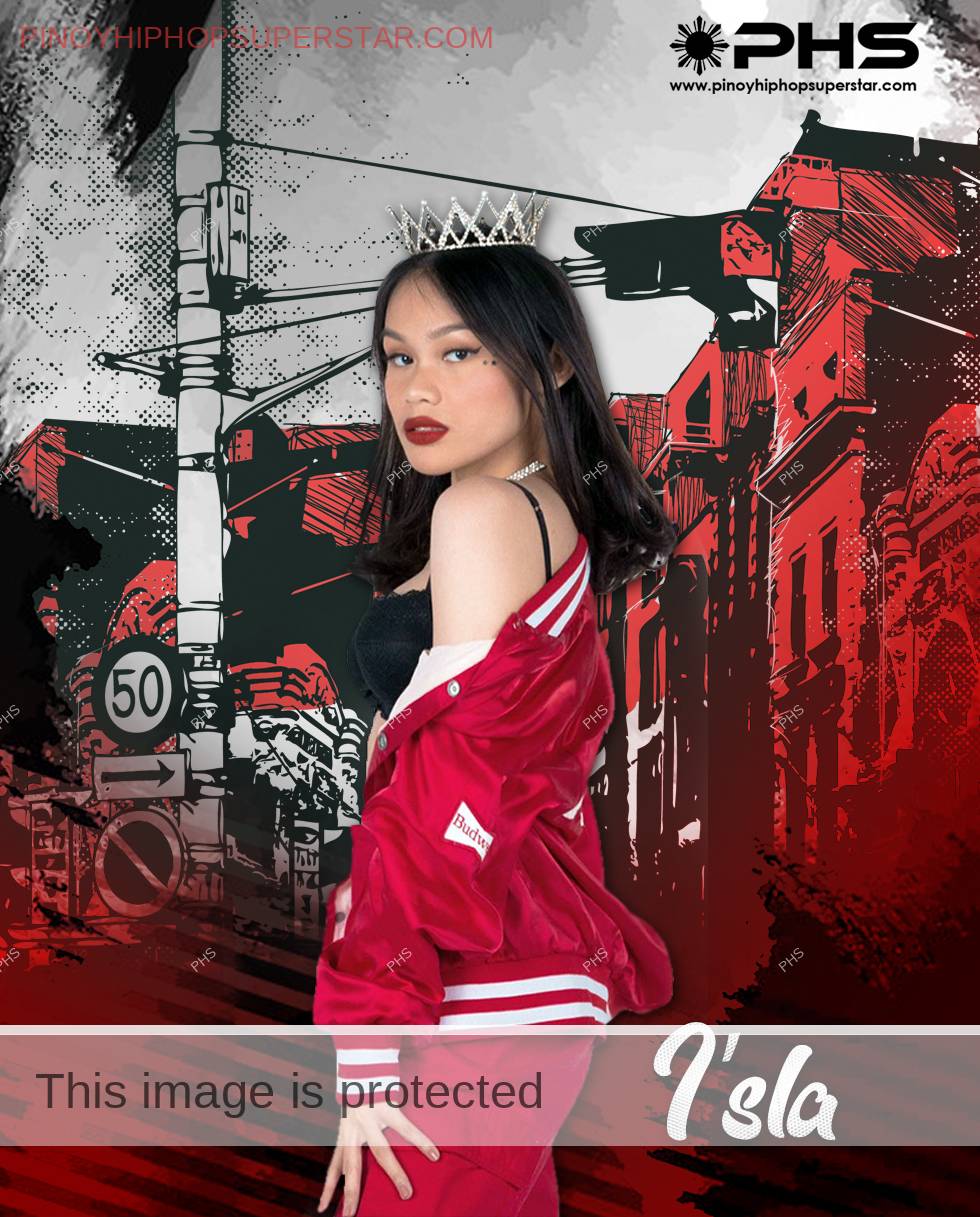 Joselle Calugay, known professionally as “I’SLA”, is an uprising pop and R&B singer-songwriter from Manila, Philippines. At the age of 18, she was signed with a well-known hip-hop record label “MIDA$ Records” in early 2019 and has released numerous tracks ever since.

Started from interschool singing contests, she became a contest hotshot from a very young age. She has also starred in several school musical theatre plays, having roles of Mulan, and Maria from “The Sound of Music.” Performing a wide variety of genres from Trap, Pop, Acoustic, R&B to Rap, her singing style is greatly influenced by Ariana Grande and Dua Lipa.

She has partaken in numerous gigs alongside notable local artists such as Munimuni, I Belong To The Zoo, December Avenue and Al James. She has recently performed on events such as the UST’s After Paskuhan 2018, Rekta sa Dulo, Jess & Pat’s Anniversary Gig, Sunugan: Bad Blood, and Calle Con 2019.