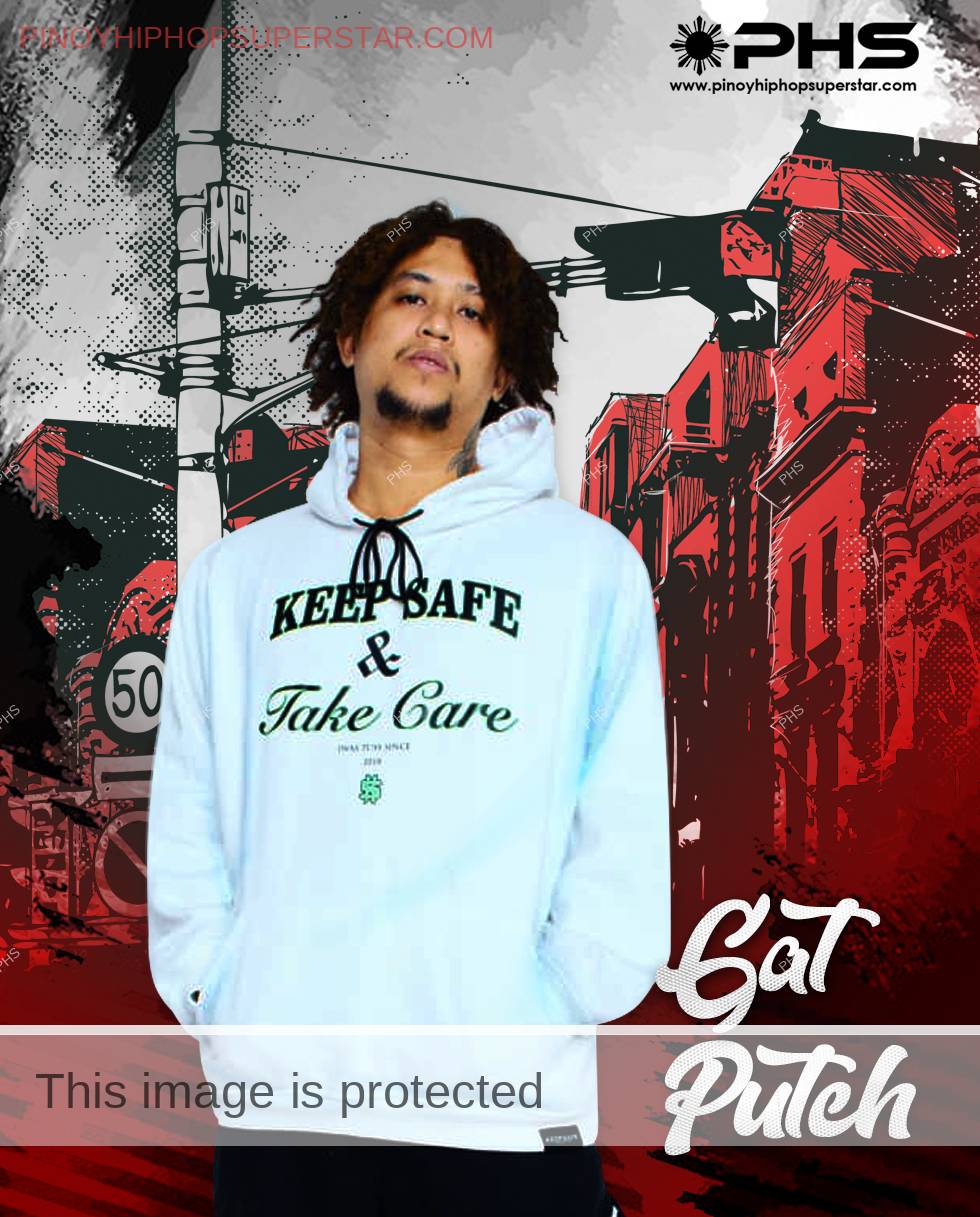 Gat Putch grew up and began his career in La Loma, Philippines. He never had any formal schooling for Music Production. He is really in-love with music since grade-school. Way back 2013, Putch works as a DJ on a resto-bar and that is where his music career had began. He started listening to old songs, rap, rnb, reggae, jazz, soul and love songs. Then months after, he got the guts to write his own songs and started creating music with his group members. The early years of Putch as a rap artist is not easy. There are times that people doesn’t believe with the talent he has, but it didn’t stop from there. He continued in writing and creating music and used those obstacles as an inspiration.

Year 2019, Putch and his group created a song entitled “Berdeng Pag-iisip” and everything went well. This song had given him a lot of opportunities on Hiphop industry. He is now being invited on collaborations with different artist and being named as “Chorus of the year”.