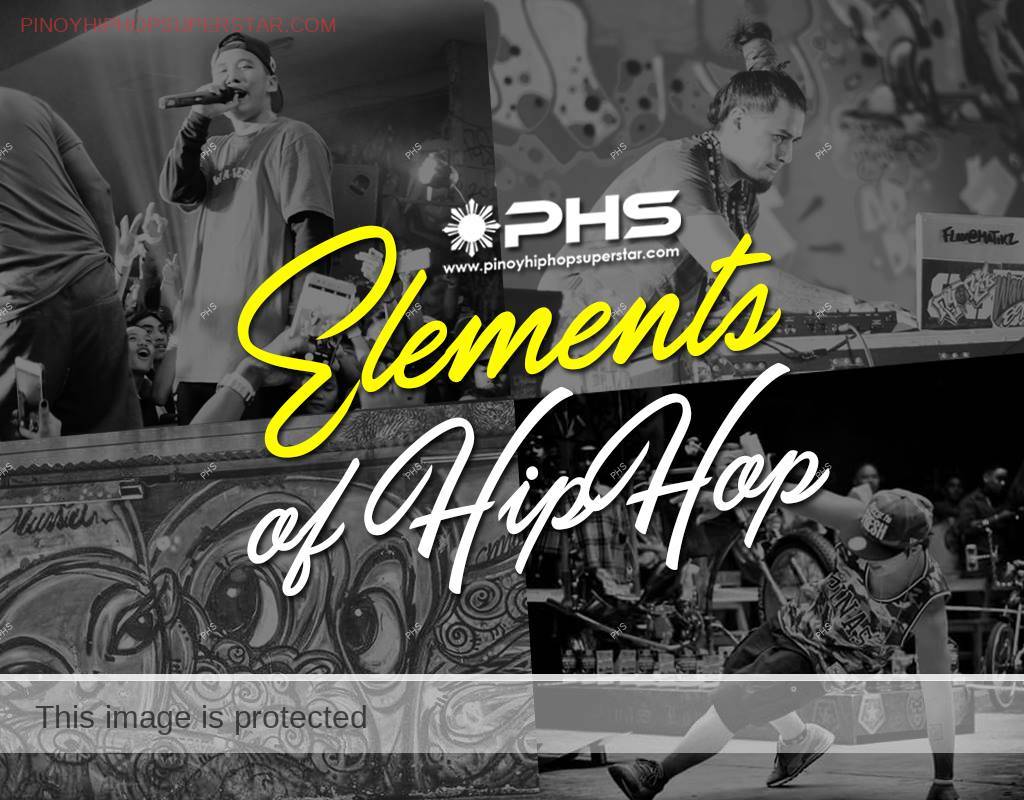 Matalinuhang hip-hop muna tayo ma niggas. Ano ano ang elemento na bumubuo sa hip-hop? What are the things that made what hip-hop is today? Hip-hop is not a trend definitely. It’s a culture that stemmed out today from businesses, clothing, the music itself and many more. This first part will tackle the music elements behind hip-hop.

1st element: DJing . Yep, DJ’s! or Turntablism. Way to create music with the aid of record players DJ mixers. Those thingys you’d normally see inside a banging club with matching techs like laptops and the turntables itself tapos ung DJ syempre.

There are tons of notable Dj’s here in the Philippines. B-Roc (Turbulence Productions/Soulfiesta, made track beats for Aero, AMP, Nimbus 9 and more)

Mark Beats (Kris Delano tracks, Alak Usok Pera and Kalmado – both of which is a fave of mine!)

Flava Matikz (DJ behind the beats of Q York) Domino, Cursebox to name a few.

You can also check out this page right here https://www.facebook.com/battleofthebeats/ and see DJ’s battle it out on stage!

With this kind of craft, nabuo ung FlipTop Battle League. The first and largest professional rap battle conference in the Philippines, founded by Alaric Riam Yuson in 2010. The league promotes Philippine hip-hop.Wikipedia. No brainer ‘to, without this particular element, hip-hop would not have evolved into something awesome that became a part of life.

MC’s, rappers and list goes on. Check our very own PHS Cards to see some of Philippines’ known rappers. No need to ellaborate much on this one, kilalang-kilala mo sila malamang!

3rd element: Breakdancing. B-boying/b-girling. First thing that comes to my mind is Philippine All Star

From moves of toprock, downrock, power moves, to freezes these are what makes Breakdancing what it is right now. Athletic style of street dance then sasamahan mo ng hip-hop, funk, and breakbeat music na may iba ibang tempo and pattern.

You also have to check out this page right here https://www.facebook.com/pusoNGpinoyBBOY/ featuring some of Philippine’s b-boys and b-girls telling their journey and struggles to embrace this kind of culture and they even have an upcoming movie.

So to sum this part 1 up, si Sasha Grey or Djing, isang batallion ng MC’s or rappers and breakdancing that makes what hip-hop it is right now but wait there’s more! Part 2 siyempre, ung mga natitirang elemento ng hip-hop which is the fashion behind it, street language (check this related post: https://pinoyhiphopsuperstar.com/phs-presents-pinoy-hiphop-terms/), and the business na umiikot sa hip-hop. See you in Part 2! Feel free to drop comments below.