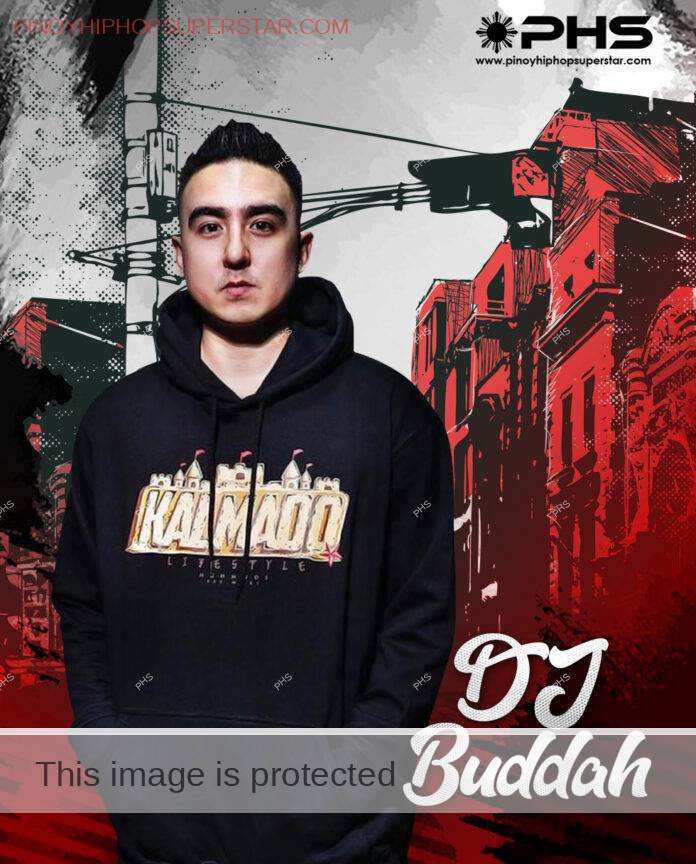 Richard Reymundo is a DJ, Producer, Turntablist, and a sound engineer under Jeepney Music. His moniker came from his childhood as he was a big kid during his early years he is also bald and his relatives used to call him “Buddah”.

He started DJ’ing in 2002 in his early high school at a FUBU Store as he used to watch Chubby, He sited that he used to watch DJ Kimozave, and even DJ Rocky that became his influences. His career started as a Club DJ, It was DJ Rocky who produce the “Bebot” track of Ap de ap, and every time they visit the states DJ Rocky was always invited to Black-eyed peas shows is where he introduced DJ Buddah to Apl de Ap, until they decided and formed “Jeepney Music” whey they tour around the Philippines during charity shows especially during Christmas together with other DJ’s as well.

In 2009 he got into music production and produced an album “One Hood, One Nation”. He once held a solo show on China Tour he sited that it was his biggest accomplishment, and DJ-ing around the LA area as well.

He also has guested for some tv shows like ASAP and performs in the club scenes, and out-of-town shows. He was once featured in Urbanmix as well.

who collaborated with the likes of Abra, Loonie, Ron Henley, Apekz, and Flow G to name a few. He was also a part of the Araneta Dream concert of Mike Swift and Homegrown Tour and also work with well-known artists such as Sarah Genenimo (In motion) and Vice Ganda concerts.

He also cited in his interview that he used to read the crowd because knowing a crowd will make you become a good DJ. As of late DJ Buddah is active at KUMU as a Streamer & Community Growth Manager that you can check here: app.kumu.ph/djbuddahhh