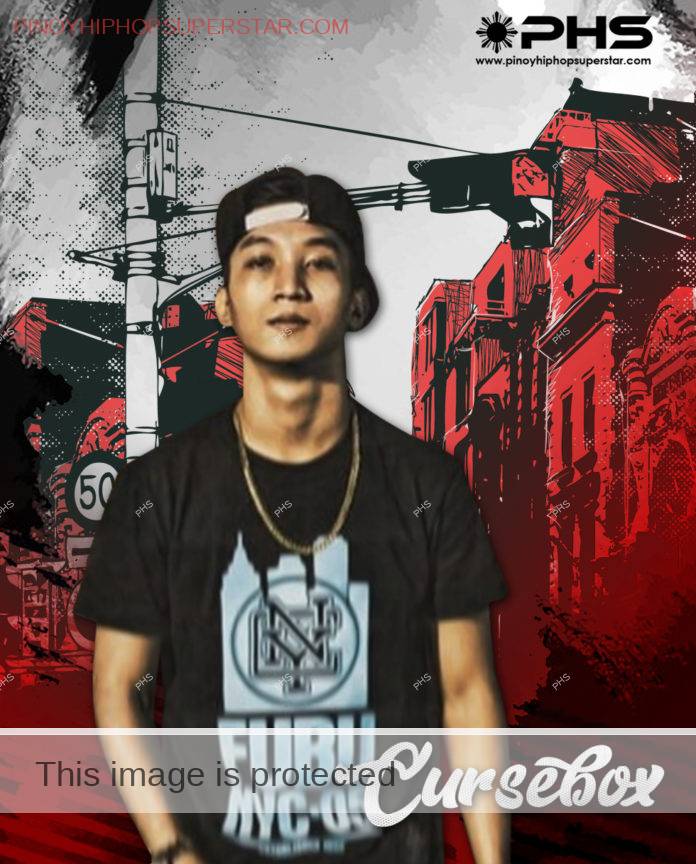 Biography
Michael Negapatan better known as Cursebox, is a young music producer, DJ from the Philippines. He found out his niche in music production when he was 15, He has worked with several artists and recently landed a big track with ABS-CBN actress Alex Gonzaga titled “Chambe” He has produced for several artists and groups such as Jake Zyrus, Loisa Andalio, SB New Gen, Andrea Brillantes, Vice Ganda, Angeline Quinto, Ella Cruz, Julian Trono, Bendeatha of Salbakuta, Ryan Bang and many more. and also commercial works for companies such as Abs Cbn, Philtranco, Insular Life, Security Bank, Inquirer and Resorts World. Also the Battle Of The Beats Philippines Champion of 2015 and currently with the production team Panty Droppaz League, and currently doing freelance work, arrangements and music production for Star Music. Cursebox has a very bright future ahead and is ready to take on anything with his passion and dedication.