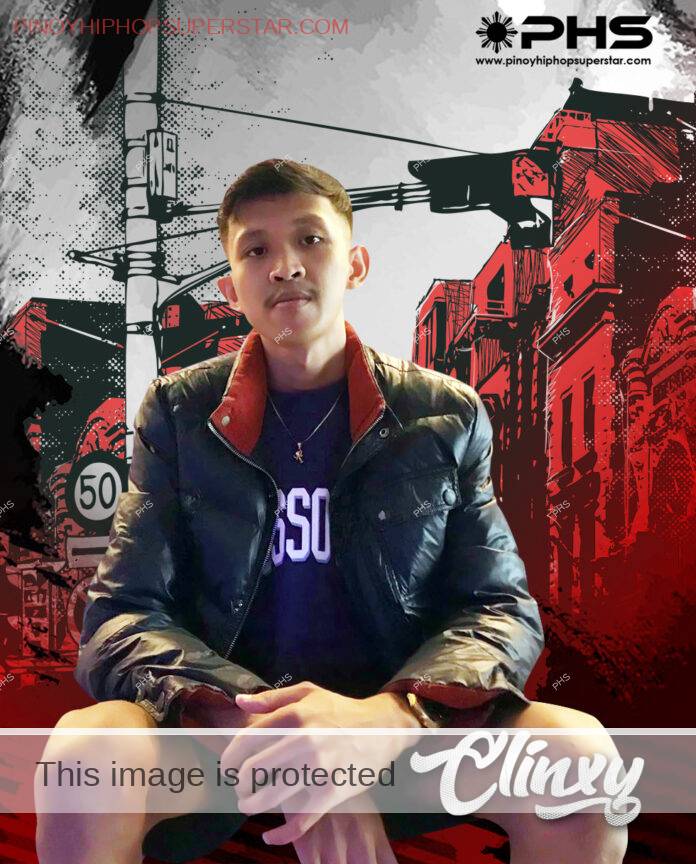 Clinxy Beats is a rapper, composer, music producer, and entrepreneur from Laguna.

He started rapping in 2017, he is musically inclined since his family is also into music, he cited that it was Hambog & Abaddon who inspire him to be an artist. We became a part of a now-defunct Under Playaz and Loyal productions.

Along 2017-2018 Clinxy is on hiatus until he turns himself around and learns about FL Studio all by himself and produces music, it also became his bread and butter. His fondness for his achievements inspired him to do more, now! not only does he leave what he does he also earns from it.

He cited one of his biggest achievements is that he once produce a beat for Yuridope as a surprise, but little did he know Yuridope surprise him back when he collaborated with Gloc-9 with this track called “Salamin“.

He also releases some solo tracks such as “Let’s do it” under UNBEATABLE Album, “Wala Ganon Pa’rin”, “Hatid” to name a few.

Up to this day, Clinxy is still active as both a rapper and producer helping various artists such as but not limited to 420 Soldiers, Crook, DTTS to name a few. He is also the one who produces for Yayoi from 2020 till the present.