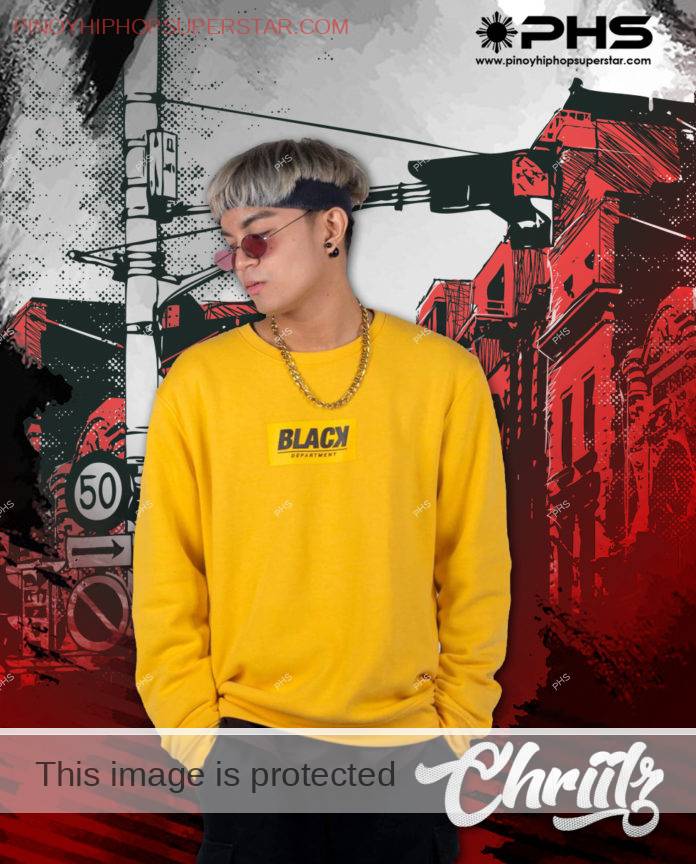 At a young age of 17, he started producing music under the name ANDA (due to his last name being Andales). Dubstep & Drum n’ Bass was one of his early roots. Fast forward to 2017, he changed his name to CHRIILZ and began producing Trap Music from then on.

Under his belt, he has produced some hit tracks including: “Birthday Mo” by Donnalyn Bartolome which garnered over 12M hits on YouTube; and “You & I” by Ijiboy, Honcho, Skusta Clee & Chriilz with over 1.6M views.

As a DJ, he was able to make a hit by remixing “Energy Gap”, a popular song from Milo, which gained over 700K views. His remixed version of his “Baby Shark” was also featured in a video game called “Robeats” and has 4.2M views on YouTube.