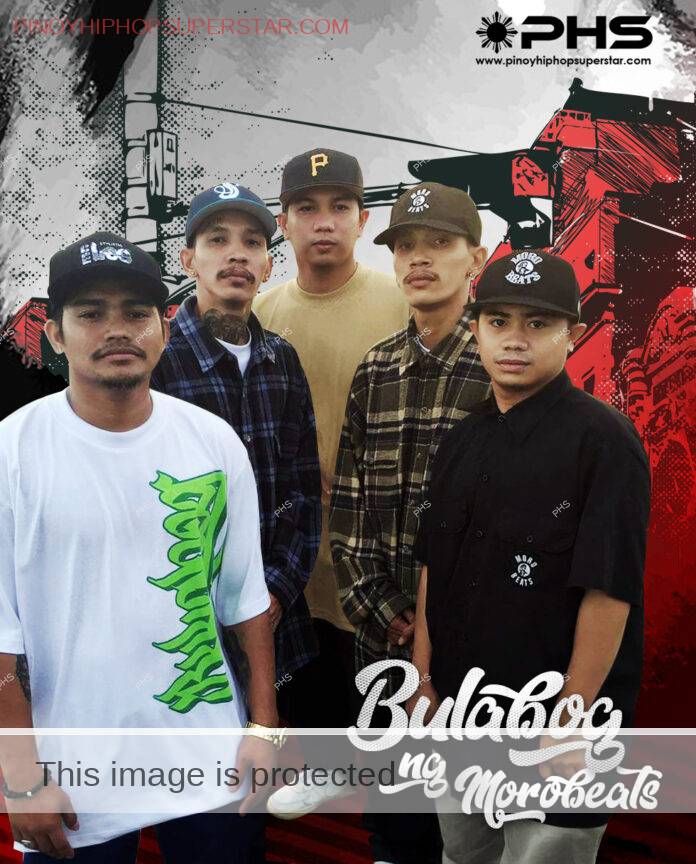 Bulabog ng Morobeats is a rap group consist of 5 active members Densyo, Carlito, Fredo, Aco and Cris, the group was supposed to have 7 members including Angelo Mabolo and Sean (Siyano) Baldada who passed away. It was actually Siyano who writes the hook of their track named “Sino Ba?”

They started individually as competitors although they known one another.
One time Carlito was contacted by “It’s Showtime” show in ABS CBN for their “Hypebest” segment, his twin brother (Aco) have history in the said show because of their old segment called “Twin it to Win it” but their new show “Hypebest” needed a 5 member group so they decided to bond together to form a group that later became known as Bulabog Residence. They even made it to the grand finals. 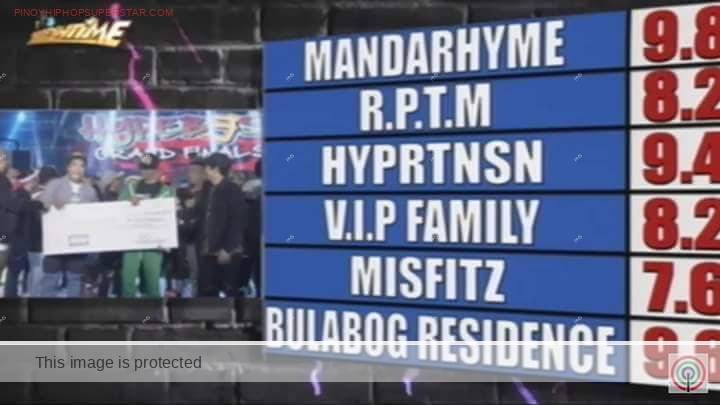 Bulabog actually stated as Bulabog Residence a group of friends with almost 50 members, the named Bulabog was coined because they were the noisiest in their community. They were formed in Dec 17, 2013, although they were a 5 member group, the other members are still active for support and some have different groups as well.

In their early years, they joined “Bara sa Bara” of Morobeats, Carlito was inspired by that contest and always sending DJ Medmessiah messages and video demo’s until he recognized their talent upon hearing the track called “Balanse”

Since the Bulabog Residence is signed in “Showtime”, DJ Medmessiah advise them to simplify it to “Bulabog” but later became “Bulabog ng Morobeats” since they were under the Morobeats camp.

Bulabog was inspired by their experiences and reality of life, the very reason why their tracks are full of meaningful messages. The group wanted to have a own studio in the future and wanted to learn more about music so that they can create more wonderful tracks.

On Dec 16, 2019. Morobeats Youtube channel introduces the group on their Youtube channel by dropping their “Balanse” music video that currently have 14,303 views. Anyone who can see this track can easily be turn into a fan.

Bulabog is consistently providing us good music, a hidden gem that has slowly having their deserved spotlight, with a talent like that and guidance from the Morobeats camp it’s only a matter of time when they get the admiration and respect they deserved.