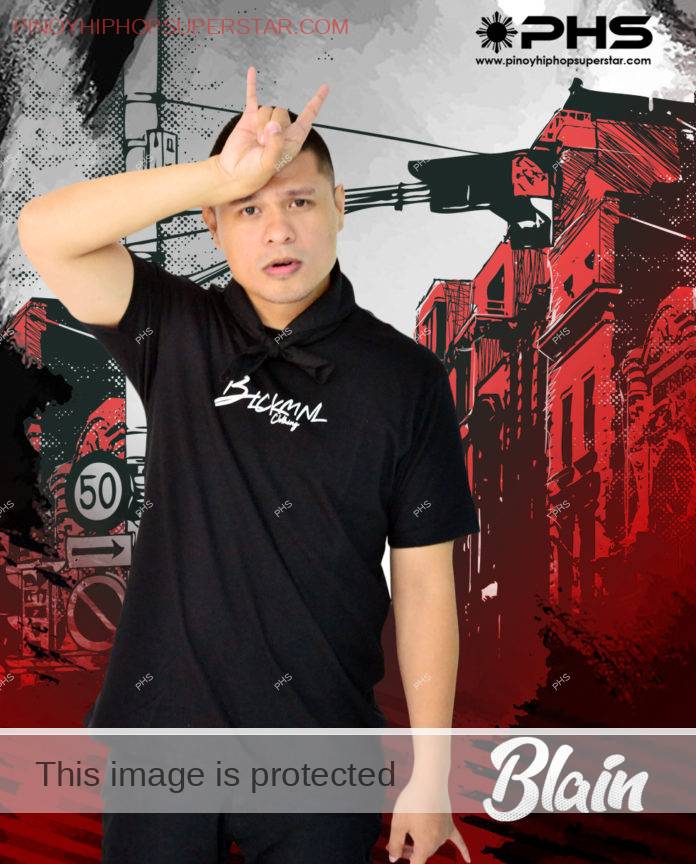 It has been a bumpy ride for him, but he’s back to entertain you. Read his artist profile “then and now” and what’s about to come up under his new label High Profile MNL Boys®

A former child star back in the day, you might have seen John Ace Zabarte aka Blain in a noontime drama series Valiente (book II). He starred in this series for 2 years, and has worked closely with veteran actors as he portrayed his role as the son of Tirso Cruz III. He had an acting stint in ABS-CBN Foundation’s educational TV shows like Hiraya Manawari, Sine Eskwela, Bayani, Math-Tinik and Pahina. He also did a TV commercial with no less than Rudy Fernandez for Gold Eagle Beer.
But it was Batang-X that really made him a household name. He became popular for being one-fifth of the hit, iconic Filipino movie that later on came into having its own TV series in the mid-90s, along with other stars such as John Prats and Janus Del Prado.

In 2009, he tried his luck auditioning for W1KA Entertainment, a unique independent label that push for quality Pinoy hip-hop music. This boy caught the eyes of the pioneers in the scene. His act is more of spoken words and story telling, trying to spread inspirational message across using urban music as his medium.

He is a great lyricist and an amazing performer that knows how to rock the crowd by spitting humorous punch lines and wordplay through metaphors. Making him one of the best front liners of the said collective rap group.

For reasons not known to many, the group had a falling out in 2012 but Blain continued his journey as a solo artist. His passion for public speaking directed him to hosting for corporate events and emceeing on super clubs as a hypeman.
With his deep sense of music, exposure to live performances and being in the hip-hop scene, he transitioned smoothly from being a rap artistist to hyping up crowds for EDM, trap and house music. Closely listening to current trends and studying upcoming artists, Blain projects the qualities of being a competent Master of Ceremonies.
His second nature as a hypeman has redefined his skills that made him high calibre MC, but his passion for sharing his original compositions never died. He continues to write songs for mix tapes and stayed focused on his upcoming solo album “Day Dream Sequel” (DDS) to be released under his new label High Profile MNL Boys. 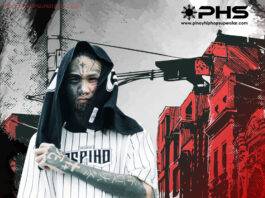 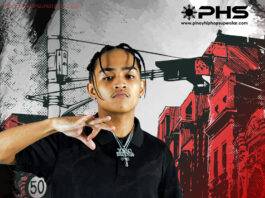 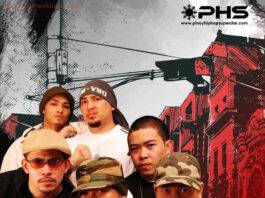