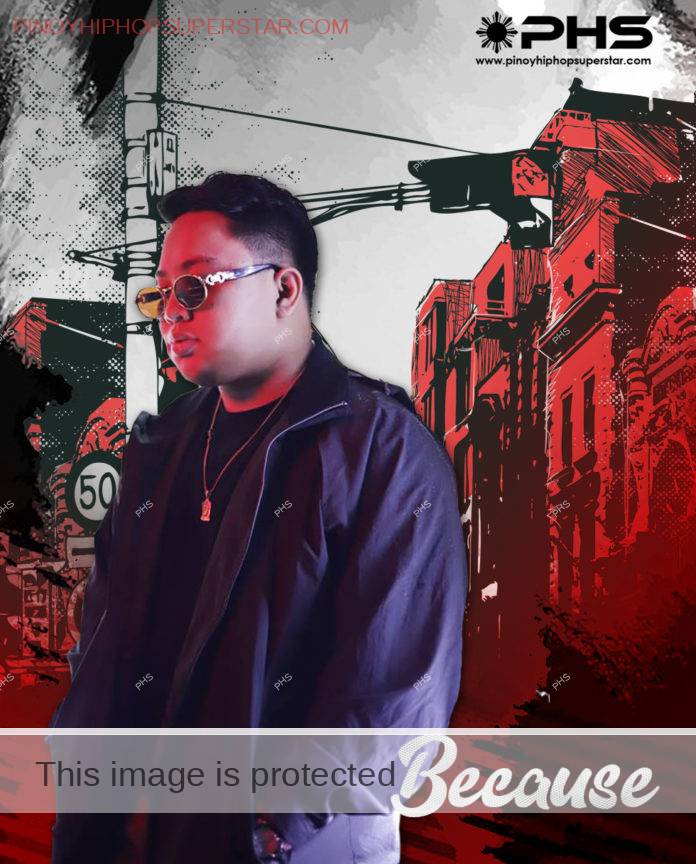 Marlboro Blacks are like the Newports of the Philippines, often sold as loosies by street vendors and at corner stores called sari saris, making them a locally identifiable object in the same league as Jeepneys and basketball hoops. Maybe that’s one of the reasons that this track by Because blew up earlier this year, racking up about 10 million views over a few months. Or maybe it’s just because its smooth AF and the lyrics are a refreshingly introspective take on a break up. No one’s really sure why it blew so suddenly, Because included, but he’s since signed a record deal. All this before he even graduated high school — he’s only 16 years old.