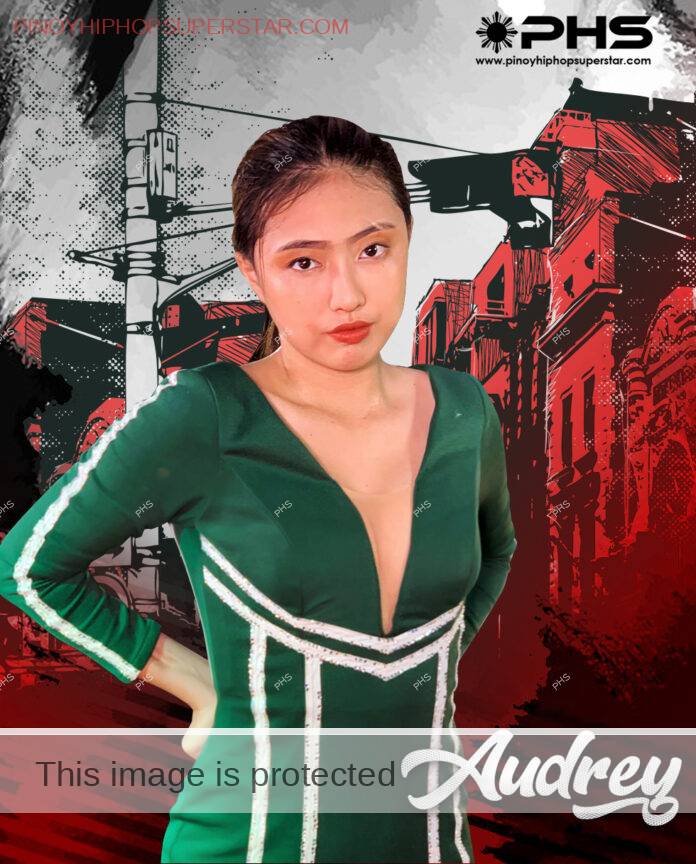 Angel Audrey Despues or simply known as Audrey is a rapper, freestyle, dancer, content creator, and a battle Femcee.

She was a fan of Hip-hop/Rap even at an early age, but she started writing during the pandemic, in Mark Beats 16 Bars challenge. That experience ignited her to create freestyle battle challenges online and gets famous by doing that she created a segment she called “2 rhymes 2 rhymes lang”, which became viral on TikTok as of the moment Audrey has 9.4 Million followers at Ate_Audwill.

Because of this Audrey became part of IKON MEDIA INC, IKON is the Philippines’ most prominent influencer house and official hub to grow brands & influencers.

She also became a member of Barakojuan, and was included in their all-star collaboration tracks such as “MISYON” & “Tuloy ang Pasko”, which also includes RNB Prince Jay-R, later she is also included in the KUMU rap challenge even battling femcee like Luxuria, and Princess Thea to name a few.

Audrey has a bright future ahead of her, and the best thing about it, is she just getting started.