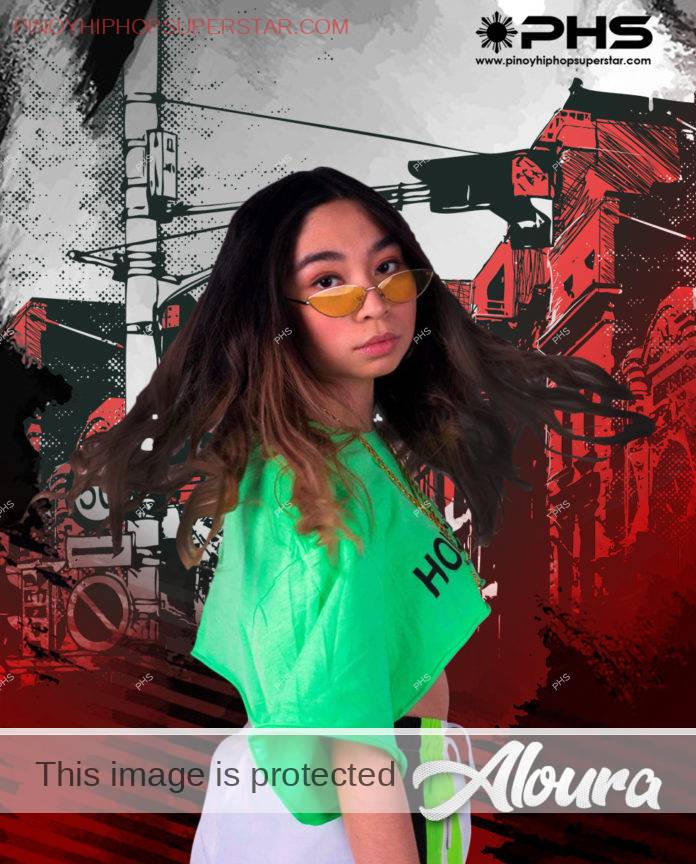 Julia Gannaban also known as Aloura is a singer, songwriter and producer based in Manila, Philippines. She emerged in the music scene as a DJ named MRKIII by winning 1st runner up in DJ Mag Philippines’ Spin U-Nite DJ competition. From 2016, she has shared her love, passion, and soul through her sets and music. She released a few songs like “Fell in Love” and “Home” which reached more than 100,000 streams and has performed alongside international acts like Dimitri Vegas and Like Mike, Julian Jordan, Firebeatz and more.

In March 2019, she rebranded and changed her name to Aloura. Focusing more on singing, songwriting and producing which was her ultimate goal even before she became a DJ. She released her new sound “Break Me Down” as her first single.

In just a year, Aloura has released a couple of tracks and have reached more than 300,000 streams and was included in various editorial playlists worldwide.

This new brand shows her true self and sound through her melodic driven, synth-pop production and personal experience-inspired songwriting.