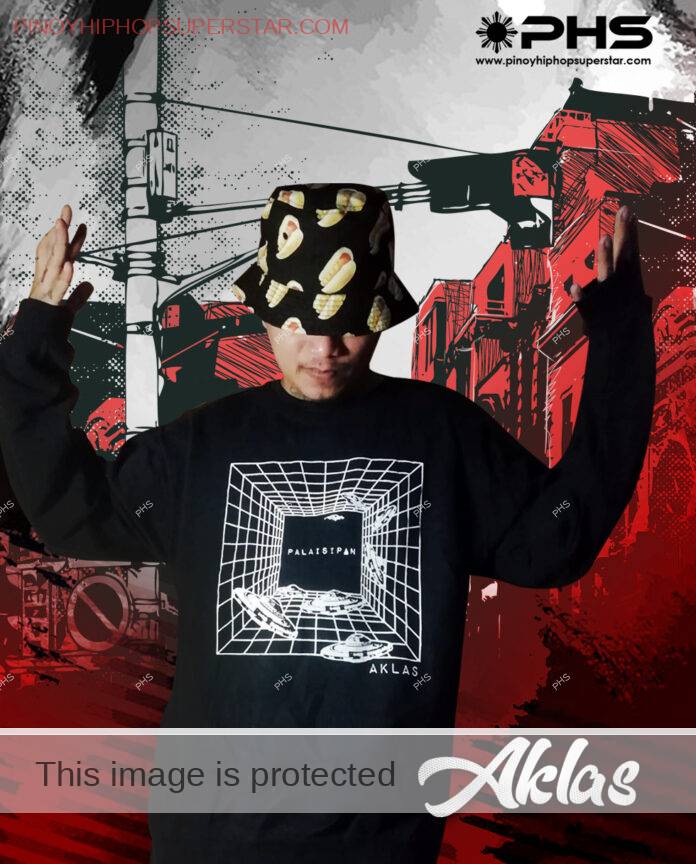 DIY Emcee and Fliptop Isabuhay 2013 Champion Philip Ching popularly known as AKLAS has been both loved and hated for his rap battle style. Although he has been visible in the underground scene through his band NO TIME, his rap career started in 2010 after joining and garnering a spot in Fliptop’s tryout for aspirants. His notable battles among others include Sinio vs. Aklas for the Isabuhay Semis, Aklas vs. BLKD for the championship round where he won the title in 2013,a promo battle, Loonie vs. Aklas in Fliptop’s AHON 2014, gaining more than 8million views in YouTube and his latest, against Abra, where he took 4-1 of the judges’ votes. Aside from Fliptop, AKLAS has been visible in Mike Swift’s Sunugan Kalye where he has battled Kraysis and won all of the judges’ votes. He has also battled Apekz in the same rap battle arena and his recent was against Badang, where he unanimously won.